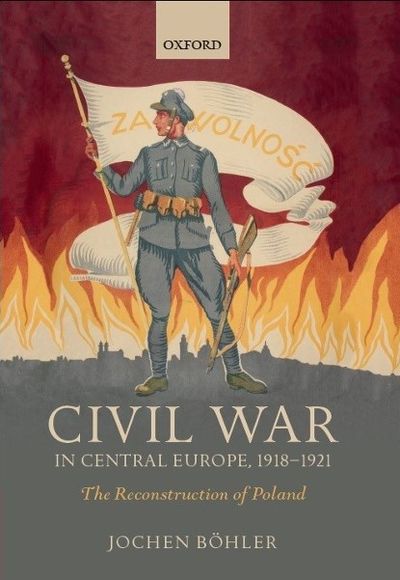 The Reconstruction of Poland

The First World War did not end in Central Europe in November 1918. The armistices marked the creation of the Second Polish Republic and the first shot of the Central European Civil War which raged from 1918 to 1921. The fallen German, Russian, and Austrian Empires left in their wake lands with peoples of mixed nationalities and ethnicities. These lands soon became battle grounds and the ethno-political violence that ensued forced those living within them to decide on their national identity.

Civil War in Central Europe seeks to challenge previous notions that such conflicts which occurred between the First and Second World Wars were isolated incidents and argues that they should be considered as part of a European war; a war which transformed Poland into a nation.

The book is simultaniously published in Polish under the title:
"Wojna domowa. Nowe spojrzenie na odrodzenie Polski" by Znak Horyzont.