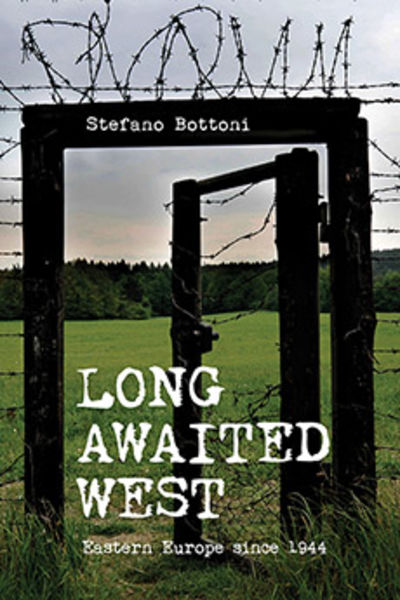 Focusing on economic and social policies, Bottoni explores how Eastern Europe developed and, more importantly, why it remains so distant from the rest of the continent. He argues that this distance arises in part from psychological divides which have only deepened since the global economic crisis of 2008, and provides new insight into Eastern Europe's significance as it finds itself located - both politically and geographically - between a distracted European Union and Russia's increased aggressions.