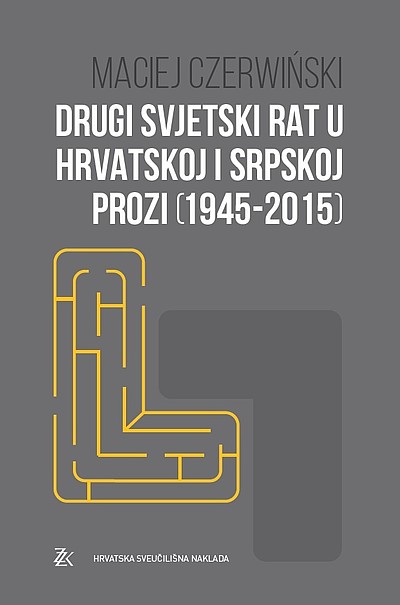 By combining approaches to collective memory, cultural semiotics and comparative literature methodology, it provides insight into the most important visions of the war and their cultural and ideological backgrounds. The focus is on chronotopic constraints, characters, and standard plots, including their role in the modeling of historical perceptions – very often through the use of allegory. The initial considerations of the monograph are focused on centripetal tendencies that, in particular, appeared after the war and were schematized by socialist realist praxis. Yet, new tendencies emerged and brought Yugoslav master-narratives into question. The author argues that such centrifugal forces were transformed into the core national master-narratives of Croats and Serbs. They not only contested the communist ideology of ‘brotherhood and unity’, including the fundamental myth of brave partisans, but they also competed against one another. This rivalry, which paralleled a more profound cultural struggle between Croatian and Serbian imagery, would bring about two completely different ways of remembering the war. This would, in turn, be encoded as a driving force for the vision of the military conflict that occurred once Yugoslavia collapsed. The book also refers to writers who conceptualized the war, not as the collectivistic struggle of one group or another, but as a tragedy of human beings (this also grasps the Holocaust literature).