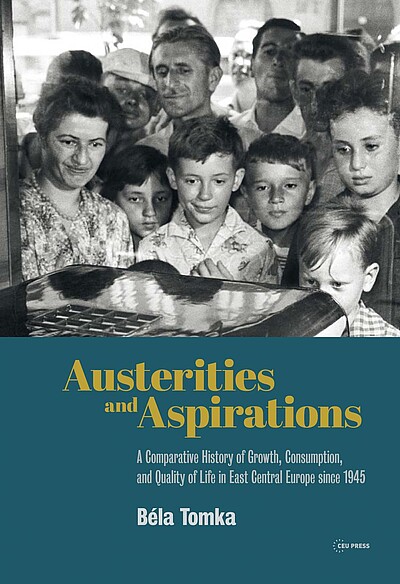 A Comparative History of Growth, Consumption, and Quality of Life in East Central Europe since 1945

This monograph provides an analysis of the economic performance and living standard in Czechoslovakia and its successor states, Hungary, and Poland since 1945. The novelty of the book lies in its broad comparative perspective: it places East Central Europe in a wider European framework that underlines the themes of regional disparities and European commonalities. Going beyond the traditional growth paradigm, the author systematically studies the historical patterns of consumption, leisure, and quality of life—aspects that Tomka argues can best be considered in relation to one other. By adopting this “triple approach,” he undertakes a truly interdisciplinary research drawing from history, economics, sociology, and demography.

As a result of Tomka’s three-pillar comparative analysis, the book makes a major contribution to the debates on the dynamics of economic growth in communist and postcommunist East Central Europe, on the socialist consumer culture along with its transformation after 1990, and on how the accounts on East Central Europe can be integrated into the emerging field of historical quality of life research. 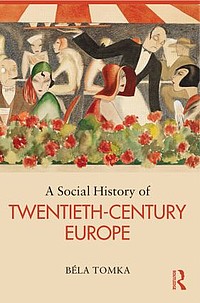