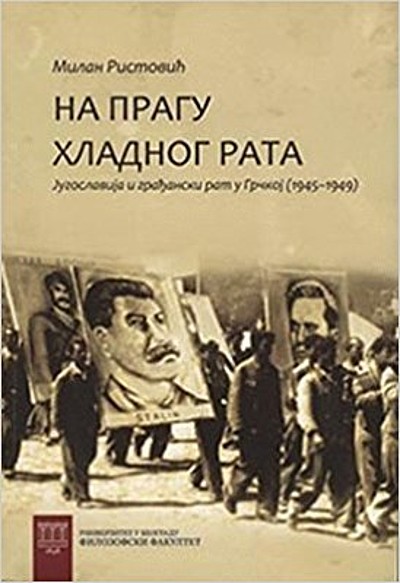 Besides the situation on the ground and the relations between the Yugoslav authorities and Greek communists, Ristović dedicates part of his study to reviewing the civil war in Greece in the wider, European and global, context, giving a title to one of his chapters "´Truman´s Doctrine`, `Russian Baby´ and `British Child`." Ristović points out that apart from the interference of Great Britain and the Soviet Union, the situation on the ground was influenced by the proclamation of the Truma´s Doctrine in March 1947, which was followed by considerable American military and economic assistance to the official government in Athens.

A special part of the monograph is devoted to propaganda war waged between Yugoslavia and Greece, in magazines, on the radio, movies. This conflict activated the traditional stereotypes of the Balkan peoples about each other, and new ideological content, typical for the atmosphere of the Cold War ("monarchic-fascism", "Slavonic-communist danger" i.e.).