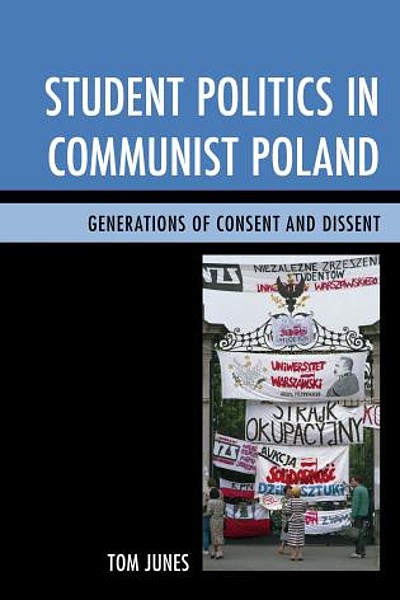 Generations of Consent and Dissent

The dynamics between moderates and radicals, between conformists and non-conformists are analyzed from the points of view of the protagonists themselves. The book traces ideological evolutions, but also counter-cultural trends and transnational influences in Poland's student community as they emerged, developed, and disappeared over more than four decades. It elaborates on the importance of the Catholic Church and its role in politicizing students. The regime's higher education policies are discussed in relation to its attempts to control the student body, which in effect constituted an ever growing group of young people who were destined to become the regime's future elite in the political, economic, social, and cultural spheres and thus provide it with the necessary legitimacy for its survival.
The pivotal crises in the history of Communist Poland, those of 1956, 1968, 1980-1981, are treated with a special emphasis on the students and their respective role in these upheavals. The book shows that student activism played its part in the political trajectory of the country, at times challenging the legitimacy of the regime, and contributed in no small degree to the demise of communism in Poland in 1989. Student Politics in Communist Poland not only presents a chronological narrative of student activism, but it sheds light on lesser known aspects of modern Polish history while telling part of the life stories of prominent figures in Poland's communist establishment as well as its dissident and opposition milieux. Ultimately, it also provides insights into modern-day Poland and its elite, many of whose members laid the groundwork for their later careers as student activists during the communist period.