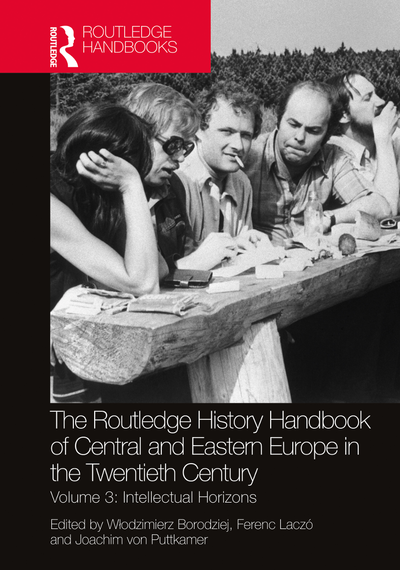 For most of the twentieth century, Central and Eastern European ideas and cultures constituted an integral part of wider European trends. However, the intellectual and cultural history of this diverse region has rarely been incorporated sufficiently into nominally comprehensive histories of Europe. This volume redresses this underrepresentation and provides a more balanced perspective on the recent past of the continent through original, critical overviews of themes ranging from the social and conceptual history of intellectuals and histories of political thought and historiography, to literary, visual, and religious cultures, to perceptions and representations of the region in the twentieth century. While structured thematically, individual contributions are organized chronologically and emphasize, where relevant, generational experiences, agendas, and accomplishments, while taking into account the sharp ruptures that characterize the period.

The third in a four-volume set on Central and Eastern Europe in the twentieth century, it is the go-to resource for understanding the intellectual and cultural history of this dynamic region. 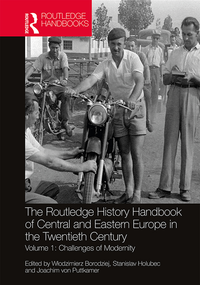 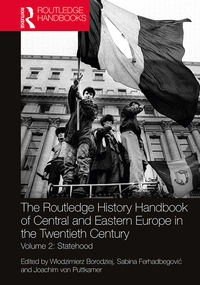