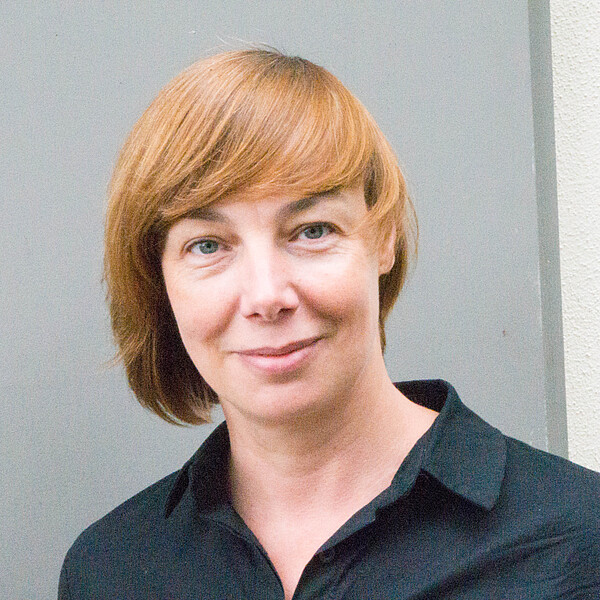 Raluca Grosescu is lecturer in politics at the National University of Political Studies and Public Administration, Bucharest. She was previously a researcher at Exeter University (2014-2019) and a research fellow at the Institute for Advanced Studies Paris (2019-2020).  Her research covers transitional justice and memory politics in Central Eastern Europe and Latin America, and the history of international law during the Cold War. She is currently leading an international project funded by the Romanian Research Council on The Contribution of State Socialist Country to the Development of International Criminal and Humanitarian Law after 1945.

My project investigates the role of state socialist countries in Central Eastern Europe (CEE) in the criminalization of racial discrimination and Apartheid during the Cold War, as well as the legacy of these endeavours after 1989. With few exceptions, the literature on international law making after 1945 has mostly argued that Western actors were the main protagonists of human rights and international criminal law building and overlooked CEE agency. In contrast, my project shows how during the 1960s and 1970s the collaboration between socialist CEE countries and African and Asian states resulted in the adoption of two UN conventions that criminalized racial discrimination and Apartheid: the 1965 UN Convention against Racial Discrimination and the 1973 UN anti-Apartheid Convention. Largely dismissed or received with caution by Western governments, these two instruments produced a progressive transformation of global affairs, in as much as they contributed to a de-racialisation of international law. Moreover, I explore the ways these conventions have been used after 1989 in trials concerning Bulgarian discriminatory policies against Turks during the Revival Process (1984-1989) and the treatment of Palestinians by the Israeli governments after the Second Intifada (2000). The project innovates the scholarship on the history of international law by moving beyond the dominant Western-centric outlook of the field. It highlights instead the overlooked CEE role in crafting international criminal and human rights law. The project also provides new insights into how marginalized Cold War legal instruments acquired relevance in post-1989 political and historical contexts.

Raluca Grosescu and Ned Richardson-Little, eds, State Socialism and the Evolution of Post-War International Criminal and Humanitarian Law (co-edited with) – special issue of Journal of the History of International Law, 21 (2) 2019.

Raluca Grosescu, “State Socialist Endeavors for the Non-Applicability to Statutory Limitations to International Crimes. Historical Roots and Present Implications”, Journal of the History of International Law, 21, no. 2, (2019): 239-269.