The Imre Kertész Kolleg Jena is an Institute of Advanced Studies, with a thematic focus on the history, culture and societies of twentieth-century Eastern Europe.

→ Learn more about the Imre Kertész Kolleg
→ our Team
→ Fellowships 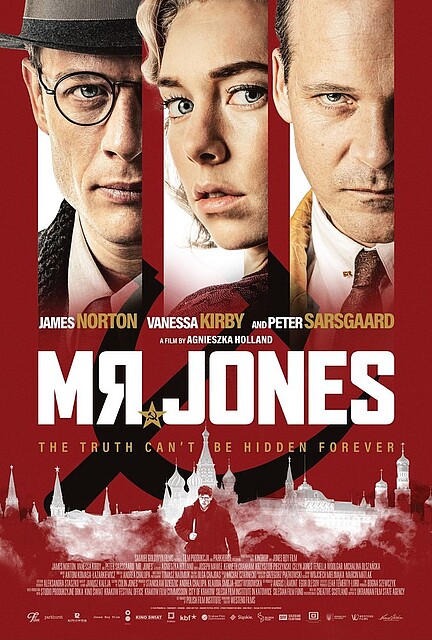 Unravelling the Plot of Russia’s War on Ukraine

While Putin’s plan to launch a full-scale invasion of Ukraine has been widely understood as irrational, it is entirely consistent with the “anti-fascist” discourse of his regime. The article discusses how this discourse draws on the political and cultural neo-traditionalism crystalized in 1970s Soviet TV serials that vilified the West, defined a new Soviet war hero, and nurtured a cryptic fascination with Nazism.

Please follow this link to read the whole article.

Development and the Transformation of Nature in Eastern Europe

A New Ecological Order provides a new perspective on the ways nature was mobilized by the developmental policies of Eastern Europe’s nation-states in their struggle to escape the periphery. 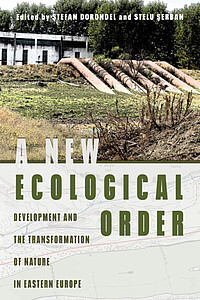 The case of Hungary and Romania

Based on an empirical comparison of two countries with significantly different political regimes throughout the period, Hungary and Romania, this study shows how different constellations of successive late socialist and post-socialist regimes have managed internal and external class relations throughout the same global crisis process, from very similar positions of semi-peripheral, post-socialist systemic integration. 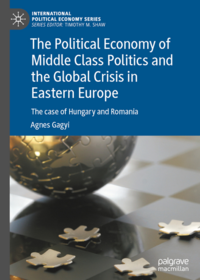 Information on Programmes and Opportunities for Ukrainian Scholars

Volkswagen Foundation: Funding for Refugee Scholars and Scientists from Ukraine (applications can be send in until 05 April,…

Réka Krizmanics is a collaborating lecturer in the Global and European Studies Institute at the University of Leipzig. 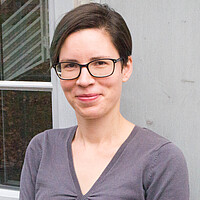 Ágoston Berecz is a historian whose work focuses on the relationship between language and politics and the social history of nineteenth-century Eastern Europe. 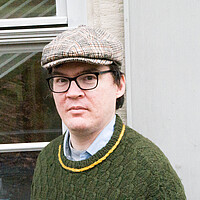 Zsófia Lóránd is an intellectual historian of feminism in post-WWII state-socialist Eastern Europe. Currently she is a Marie Curie Fellow at the Faculty of History and a Junior Research Fellow at Wolf... 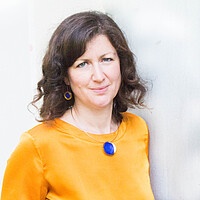 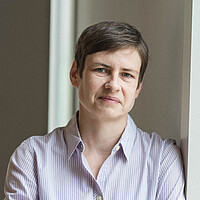