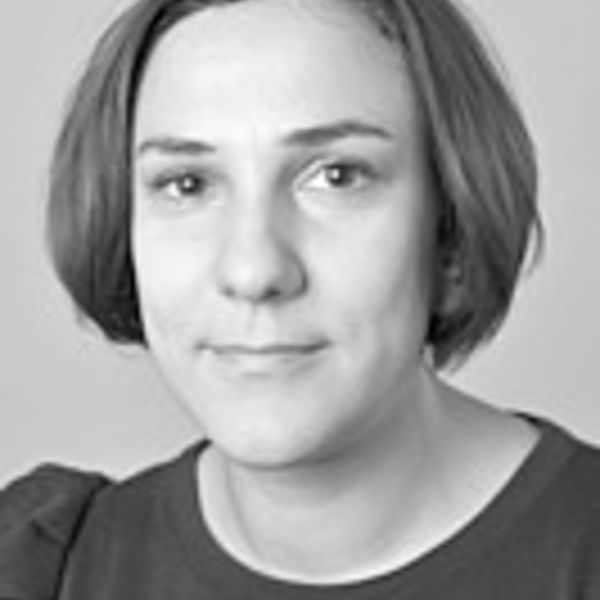 Nataša Jagdhuhn studied art and art education in Belgrade, Vienna, and Ljubljana from 2003 to 2008. After earning her degree she worked as a freelance journalist with a focus on post-conceptual art, theater, and performance. In 2013 she completed a Master’s degree in “Art in Context” at Berlin University of the Arts. As an artist, curator, art and history communicator she has conceptualized and (co-)organized numerous exhibits. She developed the concept of the educational center at the “AVNOJ” museum in Bosnia and Herzogovina. From 2015 to March 2018 she has been a research assistant and doctoral candidate at the Europäisches Kolleg Jena.

On the Path to a Performative Museology in Post-Yugoslavian Spaces:
A Comparative Cultural-Historical Analysis of Representations of the Second World War in Commemorative Museums (working title)

This dissertation investigates the representations of the Second World War at memorial sites in the successor states of Yugoslavia. By means of comparative analysis, the phenomenon of museum transformation after the dissolution of Yugoslavia will be discussed using the following state museums as case studies: the “21 October Museum” and the “Kadinja?a” memorial site in Serbia; the “Museum of the Second AVNOJ Session” and the “Kozara” / “Sutjeska” / “Neretva” memorial sites in Bosnia and Herzegovina, as well as the “Jasenovac” and “Lipa” memorial sites in Croatia.In their manner of presenting the past, museums in the successor states of Yugoslavia show a tendency to view the history of the Second World War through the lens of the more recent wars of the 1990s. In this context, the aim of this comparative study is to document and analyze the process of nationalization of the historical perception of the Second World War in museums in Serbia, Bosnia and Herzegovina, and Croatia, their points of divergence and convergence with current trends in memory politics in the rest of Europe, as well as the continuities and discontinuities of museum standards in former Yugoslavia.How has the perception of the Second World War in museums changed since the dissolution of Yugoslavia? Museum transformation will be viewed from a museological (“how”) and historical (“what”) perspective by analyzing two museum practices: exhibits and commemorative ceremonies. The theory of “performative museology” will serve as a methodological tool.The theoretical framework is provided by specialist literature from the areas of museum studies, historiography, performance studies, and cultural studies.