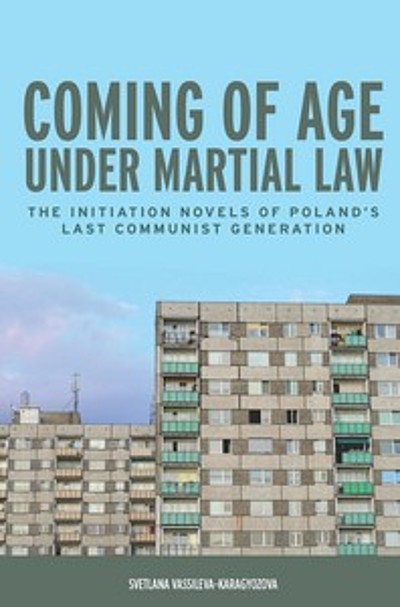 Coming of Age under Martial Law

Svetlana Vassileva-Karagyozova argues that the liminal aspects of these narratives, in which the protagonists' rites of passage remain suspended in important ways, reflect the effects of the cataclysmic events of the late 1980s as well as the ways in which, for the Polish '89ers, the clash with their predecessors did not produce the anticipated generational change in leadership. Instead, the elders refused to give up their leadership positions, while the young were stifled in their development and occupied marginal social spaces. In Vassileva-Karagyozova's fascinating account, these novels illuminate the authors' attempts to define themselves as a generation as well as to narrate the sociocultural shift in democratic Poland from collectivism to Western-style individualism.