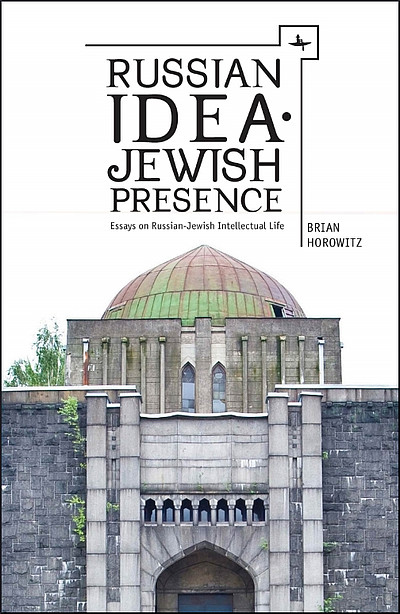 In Russian Idea - Jewish Presence, Professor Brian Horowitz follows the career paths of Jewish intellectuals, who, having fallen in love with Russian culture, were unceremoniously repulsed by outsiders. He relays the paradoxes of a synthetic Jewish and Russian self-consciousness in order to correct critics who have always considered Russians and Jews to be polar opposites and even enemies. In fact, the best Russian-Jewish intellectuals Semyon Dubnov, Maxim Vinaver, Mikhail Gershenzon, and a number of Zionist writers and thinkers-were actually inspired by Russian culture and attempted to develop a sui generis Jewish creativity in three languages on Russian soil.