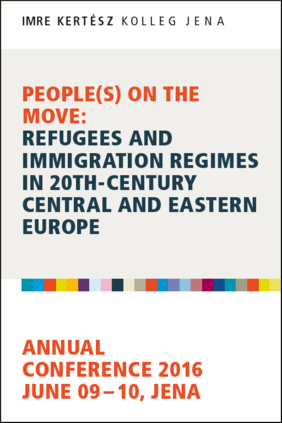 People(s) on the Move. Refugees and Immigration Regimes in Central and Eastern Europe During the 20th Century

At the end of the 20th century, societies in Central and Eastern Europe tend to conceive of themselves as ethnically homogeneous and ethnic diversity to be addressed as a question of national minorities. Whereas historical research has addressed the issues of forced migration, overseas emigration and political exile, the experiences of immigration and of coping with large numbers of refugees and its potential challenge to notions of national homogeneity have received little attention. The conference attempts to bring together current research in this field and to assess its potential in our understanding of more recent events.