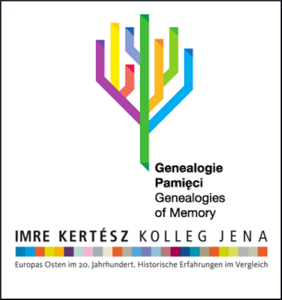 Collective vs Collected Memories - 1989–1991 FROM AN ORAL HISTORY PERSPECTIVE

1989-91 from an Oral History Perspective

The fourth conference from the "Genealogies of Memory in Central and Eastern Europe" series organized by the European Network Remembrance and Solidarity is dedicated to the memory of 1989-91 in post-socialist countries. During three days, dozens of historians, sociologists and anthropologists from more than twenty countries will exchange views on what unites and what divides the memories of transformation in Central and Eastern Europe. The participants of the conference will discuss the dominant narratives and explore what has been left unsaid in both the individual and collective recollections of transformation, with particular emphasis on the social memory in Poland, Germany, the Czech Republic, the Baltic states, the former Yugoslavia, Hungary and Ukraine. The conference will attempt to answer questions of the type:

On the first day of the conference key note speeches will be given by James V. Werstch (Washington University in St. Louis), Michael Bernhard (University of Florida) and Jan Kubik (Rutgers University). Two of the conference panels will be dedicated to reflections on the past, present and future of oral history in Central and Eastern Europe. The participants will be recognized scholars who represent the Western and Eastern European schools of oral history, including Lutz Niethammer (Imre Kertész Kolleg Jena), Alexander von Plato (Fern Universität Hagen), and Irina Sherbakova (Memorial). Single conference sessions will focus on subjects like the relationships between collective and individual memory, the memory of various generations, and stories of economic changes.