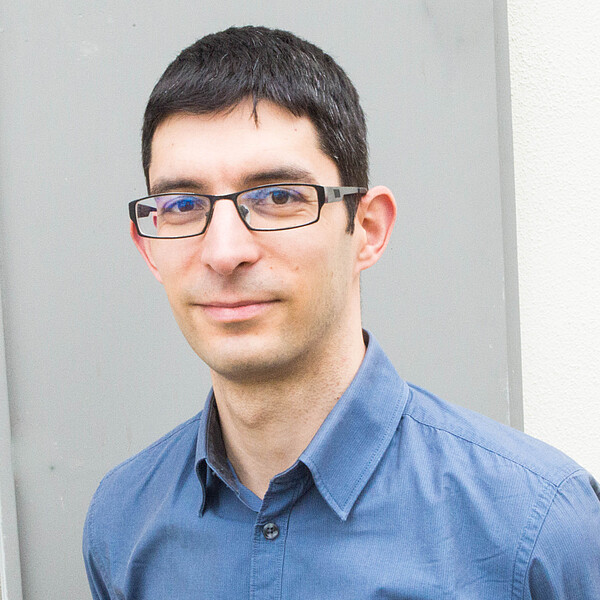 Bálint Varga is a research fellow at the Institute of History, Center for Humanities, Eötvös Loránd Research Network, Budapest. Upon completing a PhD at the University of Mainz and the University of Budapest, he held visiting fellowships at the New Europe College, the University of Vienna, the Institute for Advanced Study of the Central European University, and University of Leipzig. His monograph, The Monumental Nation, has been distinguished by the Richard G. Plaschka Prize of the Austrian Academy of Sciences.

My project unearths discourses and practices in the peripheries of Habsburg Monarchy and its successor states that pertained to the mission civilisatrice during the age of High Colonialism (ca. 1870–World War II). The central hypothesis of the project is that the claim of these societies for being European, white, and modern was reinforced by claiming superiority vis-à-vis African and Asian societies and, despite having no colonies, several forms of civilizing missions were conceptualized and occasionally implemented. The project’s main objectives are: (1) to unearth the discourses on global hierarchies in East-Central Europe that provided the mental frame for a civilizing mission; (2) to identify the main actors who developed a global civilizational vision for their respective societies; (3) to scrutinize the scattered actual civilizing missions; and, finally, (4) to understand in what way the absence of colonies and subjugated peoples made the non-colonial civilizing mission different from the “standard”, i.e. colonial discourse and practice of improvement. The project singles out three distinct domains in which the “uplifting mission” played a significant role: metropolitan knowledge production on “primitive peoples”; envisioned and partly implemented engagements in the colonization; and Catholic and Protestant missionary movements. During the fellowship at Imre-Kertész-Kolleg, I will work on a fresh interpretation of colonialism and imperialism in an East-Central European context, in particular Hungarian empire-building attempt in Southeast Europe and beyond.

“From the United States to Rural Europe: The New Immigration, Homecoming Migrants, and Social Remittances in Hungary” Itinerario, 45/3 (2021) (forthcoming).

“Writing imperial history in the age of high nationalism: Imperial historians on the fringes of the Habsburg monarchy” European Review of History, 24/1 (2017): 80-95.

“Rise and Fall of an Austrian Identity in the Provincial Historiography of Bukovina” Austrian History Yearbook, 46 (2015): 183-202.