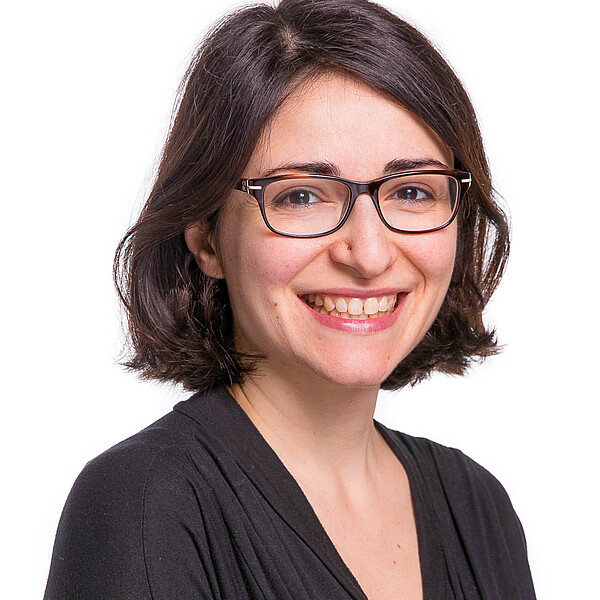 Chiara Bonfiglioli is a Lecturer in Gender & Women’s Studies at University College Cork, Ireland, where she also coordinates the one-year interdisciplinary Masters in Women’s Studies. She previously held post-doctoral fellowships at the University of Edinburgh, the University of Pula and the Institute for Human Sciences in Vienna. Her PhD was awarded by the Graduate Gender Programme, Utrecht University, in 2012. She is the author of Women and Industry in the Balkans: The Rise and Fall of the Yugoslav Textile Sector (I.B. Tauris 2019).

My project investigates the significance of women’s participation to the Non-Aligned Movement, and the gendered character of transnational discussions on development and modernization. It does so by analysing the biography of one of NAM’s leading female protagonists, Yugoslav politician Vida Tomšič (1913-1998), who had a fundamental role in building women’s internationalist connections and discussions during the global Cold War, particularly during the UN Decade for Women (1975-1985). Vida Tomšič’s life path exemplifies the interconnections between left, anti-colonial movements and movements for women’s rights and emancipation before the feminist second wave. Insisting on women’s role as active protagonists of history and social development, she contributed to the transnational circulation of new gendered imaginaries of modernity and utopia within the Non-aligned Movement. Before the concept of intersectionality emerged, Tomšič thought of transformations in gender relations as intimately connected to wider social and systemic change – and strived to institute gender equality alongside wider social equality, in Yugoslavia and transnationally.

Chiara Bonfiglioli, Women and Industry in the Balkans. The Rise and Fall of the Yugoslav Textile Sector (London: I.B. Tauris, 2019).

Chiara Bonfiglioli, ‘Women’s internationalism and Yugoslav-Indian connections: from the Non-Aligned Movement to the UN Decade for Women’, Nationalities Papers, 49, no.3 (2021): 446-461.

Chiara Bonfiglioli, ‘Post-Socialist Deindustrialisation and Its Gendered Structure of Feeling: The Devaluation of Women’s Work in the Croatian Garment Industry’, Labor History,  61 no. 1 (2020): 36-47.