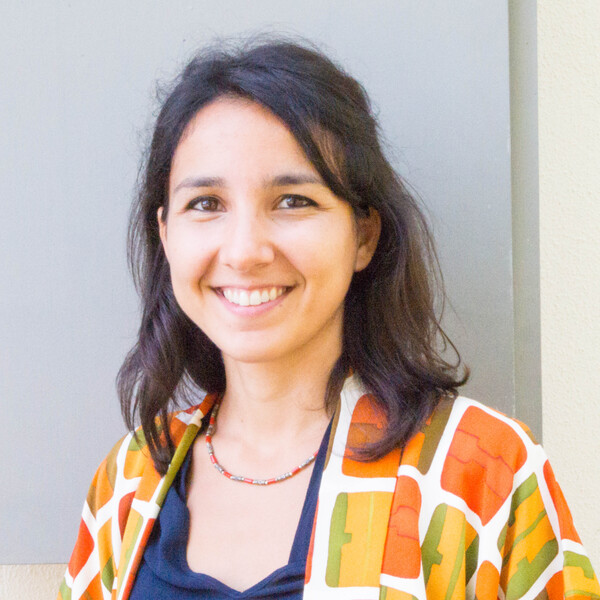 Multilateral institutions are struggling to assert their global relevance in an increasingly polarised geopolitical environment. A major issue is how to foster multilateral cooperation, and integrate developing countries within models of global economic development, without denying them agency nor reinforcing economic dependencies.

This project aims to inform this question by drawing upon a historical precedent: that of technical cooperation amongst non-aligned developing countries, established in order to overcome the asymmetrical economic relationship between the global North and South and assert their agency.

The goal of this project is to study the history of multilateral cooperation in the Non-Aligned Movement, with a particular attention to economic and technical cooperation between its founding members (Yugoslavia, India and Egypt) during the last three decades of the 20th century. The project employs an actors-based approach to the study of economic cooperation between the three countries, in order to understand how these sought to overcome inequalities between the developed and developing world, and to establish a “non-aligned way” to development. It relies on archival research and semi-structured oral history interviews with key participants involved in economic and scientific exchanges.

Taking the Non-Aligned Movement as a geopolitical alliance as well as a historical phenomenon, this project foregrounds the significance of East-South and South-South cooperation for the co-production of current models of global governance, thus offering a step beyond conventional narratives of Western-led development in the (post) Cold War era.

Anna Calori and Kathrin Jurkat, ‘I’m both a worker and a shareholder. Workers’ narratives and property transformations: continuity and change in post-socialist Bosnia and Serbia", Südosteuropa, 65, no.4 (2017): 654-678.

Anna Calori, ‘Salt and Socialism: A Deconstruction of Tuzla’s Political Identity in the Context of the Bosnian Conflict’, Ethnopolitics Papers, no.35 (2015): 1-29.