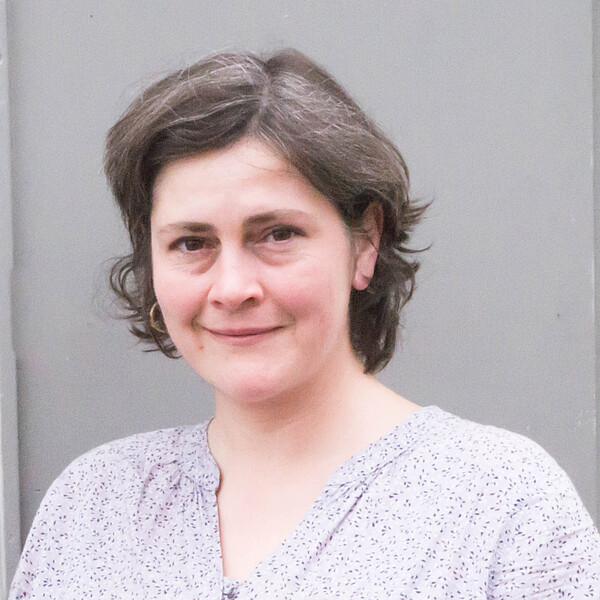 Corina Doboș is a researcher and associate lecturer at the University of Bucharest, Romania. Between 2018 and 2020, she was the PI of the project “Crafting Demographic Knowledge in the 20th Century: Population and Development in an Eastern European Periphery", funded by the National Council for Scientific Research in Romania (CNCS-UEFISCDI), dealing with the history of demography in 20th century Romania. In 2016 and 2017 she was awarded postdoctoral grants in Germany (University of Freiburg) and France (EHESS) to study the scientific research in the field of demography across the Iron Curtain.  Her research focuses on the history of population thought, population policies, and the political economy of population in Romania and Central-Eastern Europe.

Socialist Demography in a Globalizing World: Continental Sites of Knowledge Production during the Cold War

My research addresses the formation of a particular body of (demographic) knowledge and of the tools intended to study, assess and answer to the changes occurring in the reproductive behaviour of populations experiencing the accelerated developmental programmes promoted in Central-Eastern Europe by the socialist regimes. Specifically, I investigate different venues of demographic knowledge production in which population researchers and statisticians from Central-Eastern Europe were active from the mid-1960s until the 1980s (INED, France and Population Team, Economic Commision for Europe, UN). I am interested in tracing and problematizing the effects the political and economic projects of integration and cooperation driven by wider globalizing processes (Europeanization and socialist globalization) had over (demographic) knowledge production. My main research question concerns the effects these partial, competing and alternative (socialist and continental) globalizations had on the epistemic content of demography and on its methods of study, proposed by population researchers and statisticians coming from Central-Eastern Europe. My research hypothesis is that the ‘socialist demography’ created by Central and Eastern European population researchers and statisticians in these transnational sites of demographic knowledge production represented an alternative mode of demographic reasoning, forged under the imperatives of socialist globalization(s) on the one hand, and of European integration (especially starting with the 1970s) on the other.

Corina Doboș, ‘ Beyond ideologies: East-European Demographic Experiments across the  Iron Curtain”, in The Social Sciences in the ‘other Europe’since 1945,  edited by Adela Hîncu and Victor Karday (Budapest & New York: CEU University Press, 2018), 332- 361.