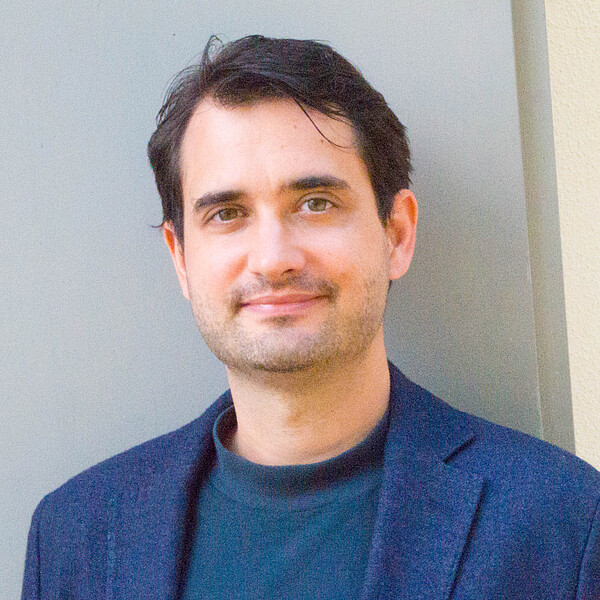 Máté Rigó is assistant professor of modern European history at Yale-NUS College in Singapore. His interests span the histories of Eastern, East-Central, and Western Europe, and the history of capitalism and modern Southeast Asia. In 2016-2017, he was a Max Weber Fellow at the European University Institute in Florence. Previously, he completed his MA (2012) and PhD (2016) in History at Cornell University. He also holds an MA in Central European History and Jewish Studies from Central European University (2009).
His work has been supported  by Yale-NUS College, the National University of Singapore, by the Central European History Society, the Luigi Einaudi Graduate Fellowship, the Judith Reppy Institute for Peace and Conflict Studies, the Walter LaFeber Research Fellowship, the Max Weber Postdoctoral Fellowship, the Romanian Cultural Institute, the Hungarian Scientific Research Fund, and the Messenger-Chalmers Prize for the best dissertations at Cornell.

As a fellow at the Imre Kertész Kolleg, Máté Rigó will be working on two separate projects related to the history of capitalism. First, he will be revising his book manuscript, Capitalism in Crisis, How Business Elites Survived the First World War in Central Europe (Cornell UP, 2022). Based on research in sixteen archives, five languages, and four states, Capitalism in Chaos follows industrialists and policy makers in Central Europe as the region became crucially important for German and subsequently French plans of economic and geopolitical expansion in the late nineteenth and early twentieth centuries. It focuses on both supranational regions, including East-Central and Western Europe, as well as the eastern and western regions of Central Europe, Alsace-Lorraine and Transylvania from the 1870s until the 1920s.  But most of all, methodologically it is a comparative social and cultural history of actual businesses and businessmen in Alsace-Lorraine and Transylvania, combining an in-depth study of company archives with the examination of government documents, municipal archives, statistics, photos, the press, and literature. Even though Europe’s East is often cast as the economic problem child of the era, this book shows that the region emerged as the engine of the continent’s economic development during the First World War. The book thus flips the traditional narrative on the economic prosperity of Western and Central Europe and the “backwardness,” underdevelopment, and political instability of East-Central Europe. It explores why mass expulsions and expropriations took place in Western and not in East-Central Europe in the aftermath of the First World War.

His second research project shows how states as diverse as Singapore, Vietnam, and Hungary grappled with the tension of political ideology and economic interest while profiting a great deal from commercial relations that were often kept secret. The research will trace how technocrats and diplomats from Asia and Europe engaged in extensive commercial activity that blurred ideological divisions familiar from accounts that center on the well-documented diplomatic tensions of the Cold War.

“Imperial Currencies after the Fall of Empires: The Conversion of the German Paper Mark and the Austro-Hungarian Crowns at the End of the First World War,” Central European History, 53 (2020), 1–31.

“The Long First World War and the survival of business elites in East-Central Europe: Transylvania’s industrial boom and the enrichment of economic elites” European Review of History, 24/2 (2017): 250-272.