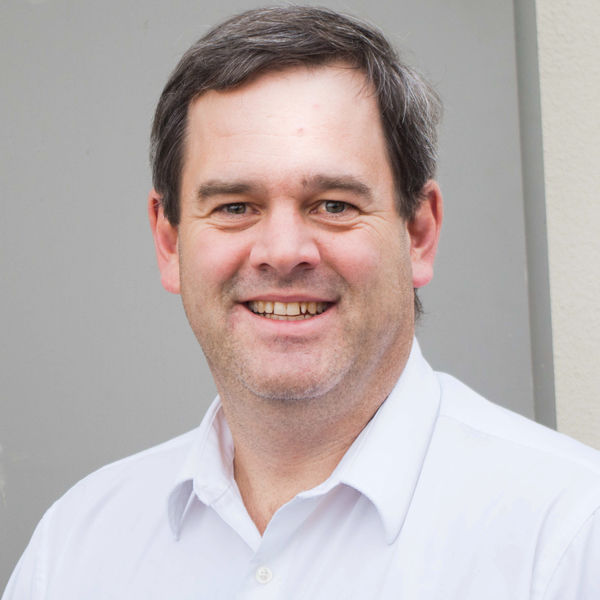 Joshua Sanborn is the David M. ’70 and Linda Roth Chair of History at Lafayette College. He is a specialist on the history of violence in 20th century Russia and Eastern Europe. Before beginning work on the Cold War for his current project, his research focused on the period of World War I, the Russian Revolution, and the Civil War. His most recent book, Imperial Apocalypse: The Great War and the Destruction of the Russian Empire (2014), analyzed war and revolution in the context of decolonization. His first book, Drafting the Russian Nation: Military Conscription, Total War, and Mass Politics, 1905-1925 (2003) focused on the practices of violence at the heart of national citizenship and the consequences of that nexus for revolutionary society. In addition, he authored (with Annette Timm) Gender, Sex, and the Shaping of Modern Europe for undergraduates and a general audience.

This project is a cultural history of the Cold War written through the lens of scientists and spies. These two groups were not only domestic "epistemic communities," but also international cultural communities that shared many values and norms on both sides of the Iron Curtain. This work will study not only the real scientists and security officials who played significant roles in the politics of the superpower conflict but also the fictional genres most associated with them: science fiction and spy fiction. These fictional works structured not only the way that regular citizens viewed these secretive communities, but also the way that group members understood themselves. As recent scholarship has shown, Cold War culture was fundamentally rooted in multimedia mass entertainment markets in both the capitalist and socialist blocs. This is an observation that has not fully penetrated the fields of political and military history. The dominant works in those fields still largely ground themselves in theories that stress a disembodied and decultured rationalism, such as those deployed in realist or rational choice models. In the Soviet Union, a different sort of rationalism - economic determinism – held sway. In both Cold War contexts, positivist science enjoyed significant authority. Cultural critics have questioned the rationalist basis of these claims, and those critiques will form a part of this study as well. I seek to extend these insights in a transnational manner and to expand the source base to include archival materials more traditionally in the orbit of diplomatic and military historians.

"The Apotheosis of the Unknown Soldier: Officers, Soldiers, and the Writing of the Great War in Russia," in Richard Bessel and Dorothee Wierling eds., Inside World War One? The First World War and its Witnesses (Oxford: Oxford University Press, 2018): 291304.

"The Genesis of Russian Warlordism: Violence and Governance during the First World War and the Russian Civil War," Journal of Contemporary European History 19, no. 3 (August 2010): 195213.

"Review of Melissa Kirschke Stockdale, Mobilizing the Russian Nation: Patriotism and Citizenship in the First World War," Journal of Modern History 90, no. 2 (June 2018): 494496.