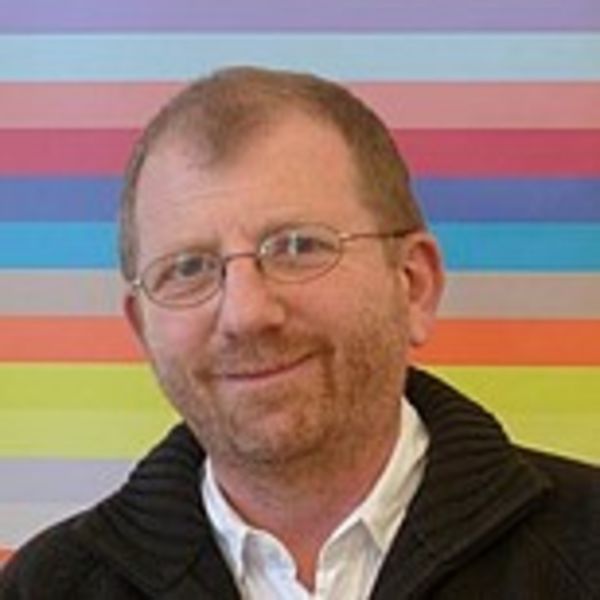 At the Imre-Kertész-Kolleg Jerzy Kochanowski works on a project about seaports and modernization in Central- and Eastern-Europe in the 20th century. Since 2005, he is a professor at Warsaw University and participates in several different international research projects. He was one of the central coordinators of the project "Schleichwege. Inoffizielle Kontakte sozialistischer Staatsbürger 1956 - 1989. Zwischen transnationaler Alltagsgeschichte und Kulturtranfer" (University Jena), and took part in the projects "The Impact of National Socialist and Fascist Rule on Europe" (European Science Foundation), "Die Geschichte der Deutschen in Polen 1945 - 1959" and "Autoritäre Regime Ostmittel- und Südosteuropas 1918 - 1944 (University of Mainz). In 2007, Kochanowski was visiting professor at Johannes-Gutenberg-University Mainz. From 2000 - 2005, he was a reaerch associate at the German Historical Insititute in Warsaw. Jerzy Kochanowski received his doctorate in 1991 and was promoted to professor in 2001. He studied at the Historical Institute of Warsaw University.

Die Erde ernährt, das Meer macht reich" Seaports and modernization in Central- and Eastern-Europe in the 20th century. This project will examine and evaluate the role of seaports (and the oceans) in the process of modernization in Central- and Eastern Europe's 20th century. One task is to explore "maritime" politics by state-actors in the inter- and postwar period (except for the transitional time after 1989). The second aspect will focus on a specific Baltic/ Black-Sea identity and the consequences for the eight seaport cities considered in the fields of social, economical, political, or cultural identity and development. The third fundmanetal task is to look for differences and parallels, resulting from the respective cultural and regional distinctions.