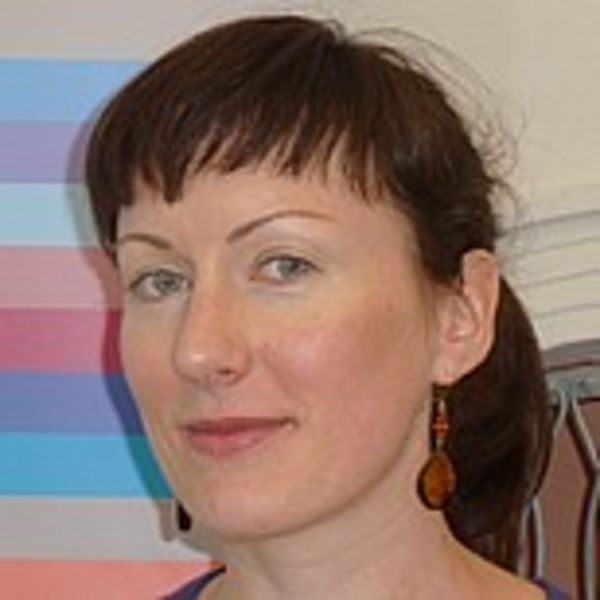 Jolanta Mickutė is a recent Ph.D. graduate from Indiana University in Bloomington and currently a fellow at the Imre Kertesz Institute in Jena. Last academic year she worked as a Prins Foundation Post-doctoral Fellow at the Center for Jewish History in NYC. In November 2011, she attended the ASEEES Annual Convention in Washington D.C. For its cross-cultural nature, her fourth dissertation chapter, "History Remaking the Jewish Woman: Zionist Discourse on the Jewish Woman's Body and Sexuality in Interwar Poland," was named the winner of this year's ASEEES Graduate Student Essay Competition (the ASEEES is the leading North American scholarly organization dedicated to the advancement of knowledge about the former Soviet Union and Eastern Europe).

Research project at the kolleg

During her six-month tenure at the Institute, Mickutė will be working on a manuscript entitled "Modern, Jewish, and Female: The Politics of Culture, Ethnicity, and Sexuality in Interwar Poland, 1918-1939." Once published, the manuscript will put in the foreground the vitality of interwar Jewish life, educating about Jewish women's experiences in the context of possibilities available for them in interwar Eastern Europe.
More broadly, her book project is a political, cultural, and sexual history of Jewish women in interwar Poland. It incorporates the marginalized historical narrative of Jewish women into modern Jewish historiography, still predominantly a male-oriented field. With a focus on the Jewish minority in the newly established democracy of Poland, it analyzes how Jewish women, a social group subsumed within the Jewish ethnic minority, contended with their status of double marginality and became active socially and politically. It explores the channels through which Polish Zionist women-fractured along class and generational lines-were able to claim their social and personal worth: politics, social work, education, and homemaking. Additionally, it examines the extent and manner of intersection between Jewish and non-Jewish women in their sociopolitical lives.
Also, she will finish up revising for publication her two articles, one on the Zionist woman's body and sexuality in interwar Poland and the other on the Vilner Trupe, a famous interwar Jewish theater company.