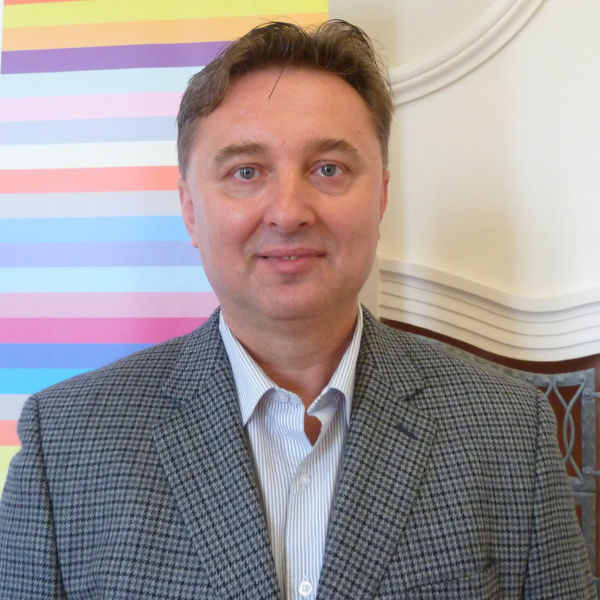 As a fellow at the Imre Kertész Kolleg, Dr. Bodó seeks to complete the German leg of the research on his new monograph project, tentatively entitled "The Culture of Defeat": Chaos, Political Paranoia and the Birth of Fascism in Central Europe, 1918-1921. The study deals with popular reactions to military defeat and revolutions in three Central European countries (Hungary, Germany and Austria) and the transformation of national cultures after the First World War. Interdisciplinary in nature, the book project covers not just history, but also political science, sociology, mass psychology, linguistics and art history. The project's goal is to increase public awareness of the international nature of modern right-wing movements as manifested, after the First World War, in the language, art, and the propaganda and organizational structure of militias, patriotic associations and political parties, as well as in the strong political ties that existed among groups located across national borders.