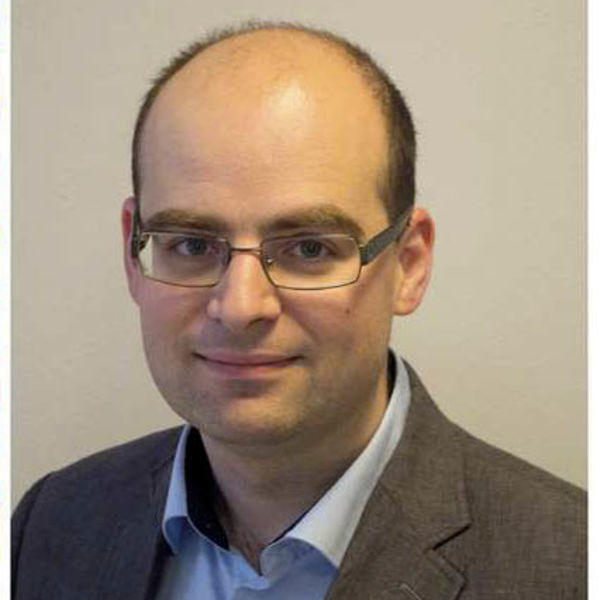 During my fellowship in Jena, I will work, together with prof. Bogdan Murgescu , on the chapter "Economic development" for the volume "Challenges of modernity", in the framework of the Kolleg's four-volume history of Central and Eastern Europe in the twentieth century.
The goal of the chapter is to assess the economic performance of CEE countries and the region as a whole in the long 20th century, using statistical data and insights from existing literature. Our point of departure is the real and perceived economic backwardness of CEE countries, and the way both backwardness and the attempts to catch up shaped the region's economies and societies.
The chapter will include a chronological survey of the region's performance, in which we will discuss the specificities of economic development in six subsequent periods, as well as an analysis of some of the most important factors which have determined the economic patterns of Central and Eastern Europe: endowment with natural resources, development of human capital, role of the state and its policies, institutions and path dependencies, and the region's interactions with the world economy.

Jerzy Łazor list of publications can be found on academia.edu.