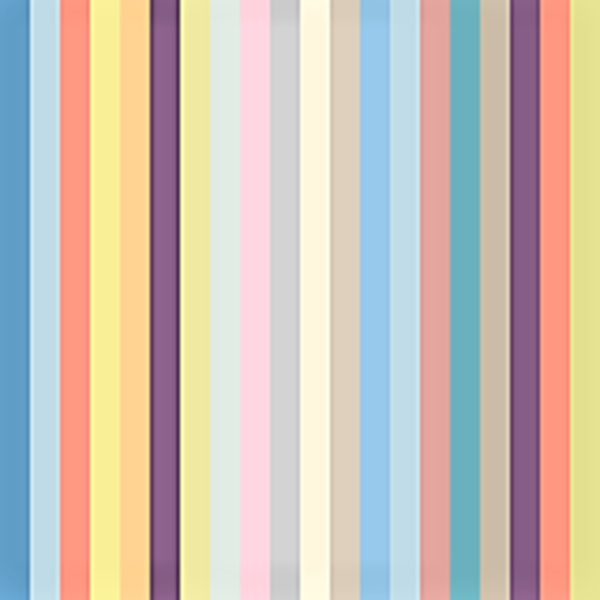 Pregnant With the Past. Yiddishism, Jewish Memory and the Holocaust
Rachel Auerbach as a Public Intellectual
The goal of the project is to reconstruct the full biography, intellectual horizons of Rachel Auerbach and a comprehensive analysis of her rich and diverse writing output and public activity.Rachel Auerbach (1899–1976), one of the three surviving collaborators of the clandestine archive of the Warsaw Ghetto established by Dr. Emanuel Ringelblum, is described by scholars as a “dedicated chronicler of the Warsaw ghetto”, one of the “pioneers of Holocaust history”, “a symbol of the survivor historians”.The project analyses following questions: 1. Vision of modern Yiddish culture and identity, and the role of intellectuals within this project, as well as cultural and political strategies Yiddish intellectuals developed in the diaspora before the war in response to their marginalization within both the multilingual Jewish and non-Jewish context (including anti-Semitism and other types of persecution etc.). 2. Changes and transformations the Holocaust, communism and the new Jewish State of Israel brought to these vision and strategies and their formulation; as well as, in return, the influence Auerbach’s interwar intellectual formation had on her response to the Holocaust and the way she conceived of the post-Holocaust writing and historiography and the role of intellectuals. 3. In the Polish context, historical and cultural conditions that led to Auerbach’s voice being unheard or repressed, as well as the changes in the contemporary Polish public sphere that allow similar problems she was involved with, sometimes in a pioneering way, to gain importance today and further transform the nature of Jewish-Polish debates and memory.