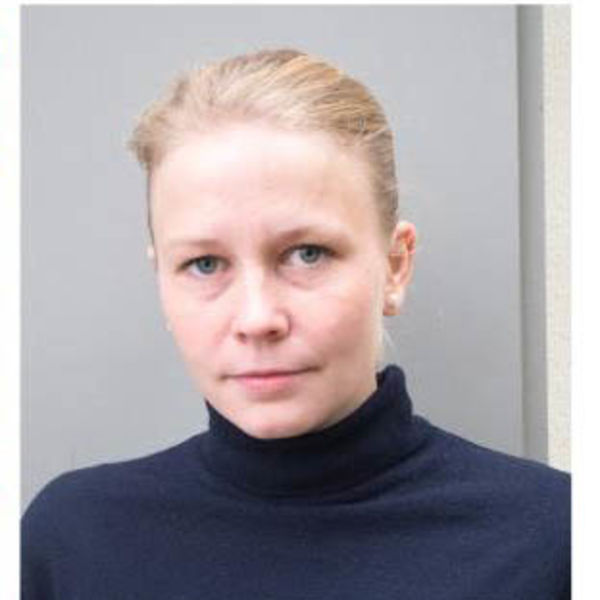 Agata Šústová Drelová is a freshly minted doctor of philosophy in history (University of Exeter, England). Her doctoral thesis, written under the supervision of Professor James Mark, explored the cultural history of Catholic nationalism in late socialist and early post-socialist Slovakia. Before coming to Exeter, she obtained a master´s degree in Central and Eastern European Studies at the University of St Andrews in Scotland and bachelor´s degree in political science at the Comenius University (Slovakia). Throughout her studies she has been the beneficiary of various scholarships including most recently Visegrad Scholarship at the Open Society Archives, Humanities and Social Sciencies PhD Studentship at the University of Exeter and Mlitt Award at the University of St Andrews.

The aim of the project is to explore the forms and dynamics of the relationship between modernity and Catholicism in late socialist Slovakia. In response to the recent criticism of the notion of modernity as an exclusively secular phenomenon and the wide reception of the notion of 'multiple modernities,' the study of religion and modernity in East Central Europe Europe has been undergoing wide changes. Scholars of the contemporary history of the Catholic Church no longer reduce the Church´s relationship with modernity to its confrontational aspects, but consider Catholicism´s responses to modernity´s social and political transformations in all their variety, with some going as far as exploring distinctive Catholic modernities. Following in the footsteps of this scholarship, this project will study Catholicism and modernity during late socialism, more specifically, the relationship between Catholicism and nationalism in the 1980s Slovakia. This plan is part of a broader project to expand and convert my doctoral thesis (A Cultural History of Catholic Nationalism in Slovakia, 1985-1993, University of Exeter, September 2015) into a monograph. This overal project is concerned with how Catholics in Slovakia made sense of modern nation, and more specifically, to what extent and in what ways they remade Catholic religious traditions and theologies in the process. In Jena I would like to focus on how Catholics reconciled Catholicism with nationalist narratives of Slovak past. I would also like to use this time to take my methodology and analysis to a new level. In my doctoral thesis I explored this relationship from the angle of cultural history. Now, I would like to combine the approaches and tools of both cultural and intellectual history.