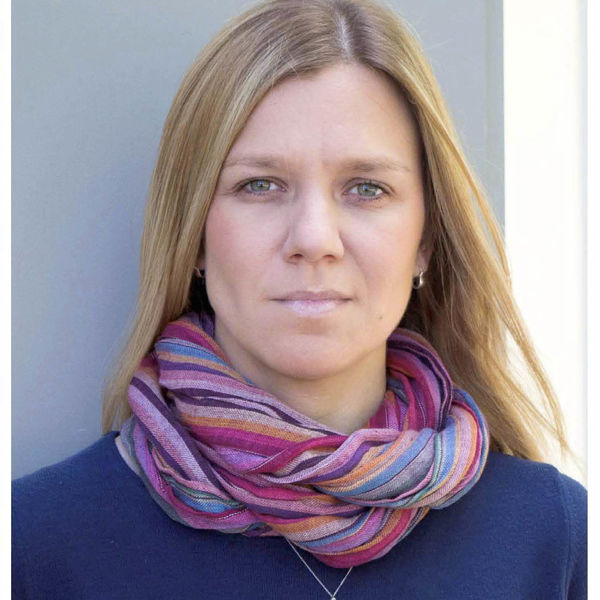 Jane Lezina is senior research fellow at the Analytical Levada Center, an independent polling and sociological research institution in Moscow. She received her Ph.D. in Political Systems and Institutional Change in 2010 at the ITM Institute for Advanced Studies Lucca, where she completed her dissertation on Transformations of Political Culture in Post-Totalitarian Societies: Post-World War II West Germany and Post-Soviet Russia in Comparative Perspective. She spent a spring semester 2008 at the Davis Center for Russian and Eurasian Studies at Harvard University, Cambridge, MA as the Sakharov research fellow. In 2012-2013 Jane Lezina worked as an Alexander von Humboldt Foundation researcher at the Federal Foundation for the Study of SED dictatorship in Berlin. Her project then focused on lustration policies and secret police's archives opening as well as more general public confrontation with the Communist past in Germany after re-unification. Her scientific interest concerns democratic transformations in post-authoritarian and post-totalitarian societies, transitional justice measures, politics and cultures of history in post-communist Central and Eastern Europe.

The Ukrainian Lustration Laws in Context of Transitional Justice Processes in Post-Communist Europe
The research projects seeks to explore the Ukrainian lustration process against the background of transitional justice measures undertaken by other post-communist countries of Central and Eastern Europe in order to limit the access of the Communist-era secret police agents and party officials to the new power structures. Identifying peculiarities of the Ukrainian lustration policies and their social effects in the context of post-communist transformations, the study focuses on the contexts in which lustration laws in Ukraine and in the countries of East-Central Europe were enacted, on the goals of these policies and their outcomes, on the main discourses and public debates surrounding lustration and decommunization programmes, and finally - on the impact of lustration on citizens' trust in state institutions and, more broadly, on democratic consolidation and deepening the quality of democracy. The major focus of research is on the implications of the Ukraine's unique "second transition" which brought about transitional justice measures embracing two dictatorial periods - the Soviet totalitarian regime (1917-1991) and the period of authoritarian rule of ex-president Viktor Yanukovich (2010-2014).