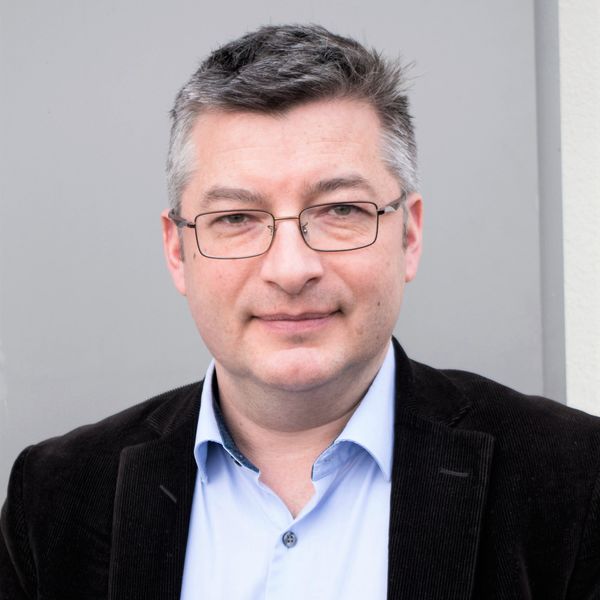 Mikołaj Kunicki has been member of the Faculty of History at the University of Oxford since 2013. From 2013 to 2016 he was the director of Programme on Modern Poland and Senior Research Fellow at St Antony's College. Before coming to Oxford, he taught history at the University of Notre Dame and the University of California at Berkeley. Kunicki received his PhD in History from Stanford University in 2004. He also holds MA degrees from the University of Warsaw, Central European University in Budapest, and School of Slavonic and East European Studies in London. He is the author of Between the Brown and the Red: Nationalism, Catholicism and Communism in Twentieth Century Poland (Ohio University Press, 2012) as well as articles and book chapters on 20th-century Polish history, cinema, nationalism and contemporary politics.

My project, Creating the New Past and Entertaining Patriots: National Communist Cinema in People's Poland, 1956-1970, is a single-authored monograph, which demonstrates how the party state legitimized itself through mainstream cinema, which blended nationalism and Marxism, didacticism and mass entertainment, often broadly obeying the Hollywood generic conventions. Across East Central Europe, popular war movies, historical epics and native versions of Westerns syncretized past and present, memory and myth, ethnocentric nationalism and socialist modernity, ideological gospel and consumerism. In Gomułka's Poland, these films magnified the role of home grown commmunists, utilized, however selectively, the Polish nationalist canon, and partly acknowledged and rehabilitated non-communist military and resisters. Focused on World War II and its aftermath, especially the absorption of the Western Territories annexed from Germany, this cinema promoted the founding myth of the communist regime in Poland and elsewhere in the Soviet bloc, that of the all-embracing and victorious anti-fascist struggle. Subjected to border shifts, population transfers and ethnic cleansing, People's Poland had new borders and ethnically homogeneous population. In this respect, the presence of the Western Territories on Polish movie screens was highly significant. The regime had to symbolically reclaim these lands by cultivating a 'pioneers' myth, which acknowledged not only the role of the Soviet and Polish military in the 'recovery' (rather than 'conquest') of the Western Territories, but, above all, that of settlers, people who came from different regions, class backgrounds and even political persuasions - Poles All. Germanophobia was one of the old propaganda constructs adopted by the Gomułka regime. After the signing of the mutual recognition treaty between the Federal Republic of Germany and People's Poland and the subsequent fall of Gomułka in December 1970, the production of national communist and anti-German actions movies dramatically decreased. My project investigates the link between popular culture and authoritarian politics, examining the relationship of the party state and filmmakers which oscillated between dictate, mutual accommodation, and negotiated autonomy. It also traces the erosion of institutional censorship and its replacement by what Miklós Haraszti defined as 'the velvet prison,' in which the state displayed a substantial permissiveness and occasionally co-opted dissent. It adds to conventional views on the relationship between popular culture and ideology in former communist states and encourages new lines of research in the fields of cultural history and film studies.

Mikołaj Kunicki, 'Unwanted Collaborators: Leon Kozłowski, Władysław Studnicki, and the Problem of Collaboration among the Polish Conservative Politicians in World War II',European Review of History8, no. 2 (2001): 203-220.