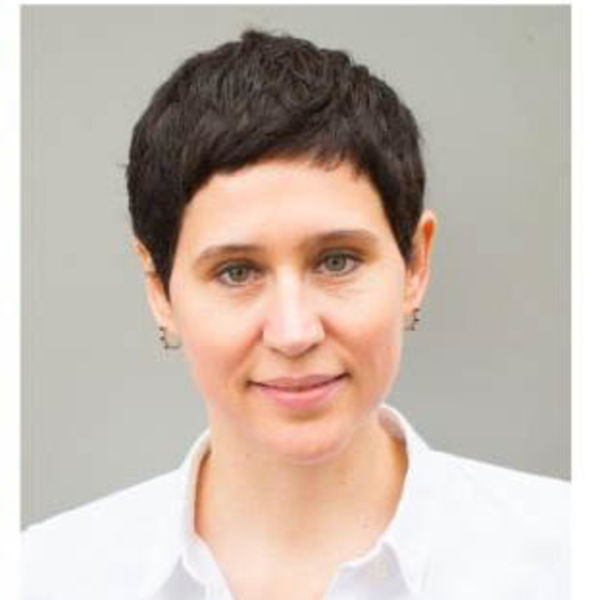 Diana Dumitru is an Associate Professor of History and the head of the Doctoral School of History at Ion Creangă State University of Moldova. In 2016 she served as Gerstein Distinguished Visiting Professor at the University of Toronto. Dr. Dumitru was awarded prestigious fellowships, including Fulbright Visiting Scholarship for research at Georgetown University, Gerda Henkel Stiftung fellowship, the International Institute for Holocaust Research Postdoctoral Fellowship for Study at Yad Vashem, and the Rosenzweig Family Fellowship for research at the U.S. Holocaust Memorial Museum. She has authored over thirty articles and two books. Her World Politics article, co-authored with Carter Johnson, received the 2012 Mary Parker Follett Award for the best article or chapter published in the field of politics and history, awarded by the American Political Science Association.

This project aims to elucidate the challenges confronted by members of the Soviet Jewish community that returned to their homes after the Holocaust. It also proposes to analyze the complexity of dilemmas confronted by European states and the representatives of Jewish and non-Jewish population groups, in their attempts to comprehend the knowledge of the earlier committed crimes, while the population simultaneously attempted to start their lives anew after a calamity of historical proportions. This research taps into broader questions related to post-conflict environments: the mechanisms of remodeling inter-group relations within populations that have experienced severe crises, and the potential changes that occurred within these groups as a result of the awareness that one part of the community had been complicit in genocide of the other. This project seek to bring together areas of scholarship frequently separated from each other, and to offer insights reaching far beyond the geographical borders of the studied territory. Thus, it moves forward in several different fields: Holocaust studies, comparative historical sociology, and the political science of ethnic conflict, substate conflict, and social violence. It proposes to tackle the issue of postwar justice, property restitution, establishment of state authority on a contested territory, and to examine the transformation of a victimized group's identity under the circumstances of the new social landscape and political agenda.

Diana Dumitru, The State, Anti-Semitism, and the Collaboration in the Holocaust: The Soviet- Romanian Borderland (New York: Cambridge University Press, 2016).

Diana Dumitru, "An Analysis of Soviet Postwar Investigation and Trial Documents and Their Relevance for Holocaust Studies," The Holocaust in the East: Local Perpetrators and Soviet Responses, eds. Michael David-Fox, Peter Holquist, and Alexander Martin (Pittsburgh: University of Pittsburgh Press, 2014), 142-157.

Diana Dumitru and Carter Johnson, "Constructing Interethnic Conflict and Cooperation: Why Some People Harmed and Others Helped Jews during the Romanian Holocaust," World Politics 63, no. 1 (January 2011): 1-42.

Diana Dumitru, "The Attitude of the Non-Jewish Population of Bessarabia and Transnistria towards the Jews during the Holocaust: A Survivors' Perspective," Yad Vashem Studies 37, part 1, (Spring 2009): 53-83.

review of Larry Wolff, Inventing Eastern Europe. The Map of Civilization on the Mind of the Enlightenment (Stanford University Press, 1996), in Analele Asociaţiei Naţionale a tinerilor istorici din Moldova 8, 2008: 276-277.