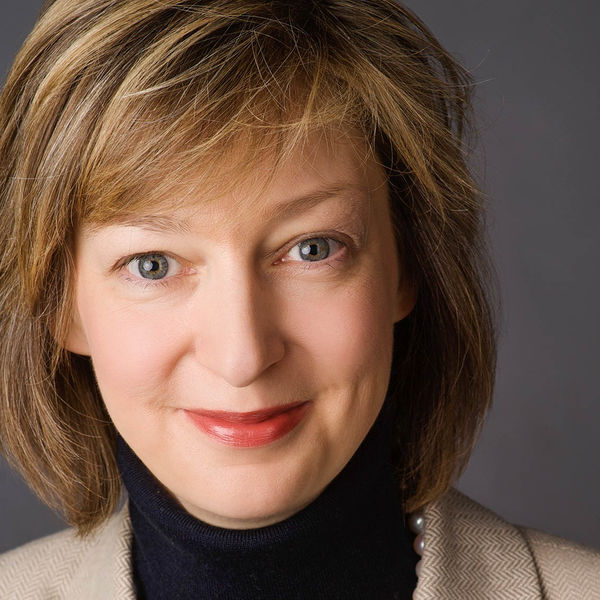 Since 2011, Tatjana Tönsmeyer has been Professor of Modern European History at the University of Wuppertal and, from 2012-2016, she was head of the research area "Europe" at the Institute for Advanced Study in the Humanities (KWI) in Essen. Tönsmeyer received her Habilitation from the University of Jena in 2010 and her PhD in history in 2003 from the Humboldt University of Berlin. From 1996 to 2011, she was a lecturer (wissenschaftliche Mitarbeiterin) at the Humboldt University in Berlin, at the Berlin Kolleg for Comparative European History (BKVGE) and at the University of Marburg, and a fellow at the German Historical Institute in London and at the Charles University in Prague. She studied History, Eastern European History, Political Sciences and Media Sciences at the Universities of Bochum and Marburg. Tatjana Tönsmeyer is a member of several academic advisory boards, among them the "Stiftung Haus der Geschichte der Bundesrepublik Deutschland", and holds the Herder Chair of the Herder Institute for Historical Research on East Central Europe - Institute of the Leibniz Association in Marburg.

At the height of Nazi domination during World War II around 200 million people in Europe lived under German occupation. The aim of my book project is to investigate their experiences of everyday life, from Tromsø to Heraklion, and from Brest to Smolensk. In order to do so, the book discusses questions such as: What did it feel like to live in an occupied country? How did people interact with the occupiers? What sort of measures, from bureaucratic ones to reprisals, did they have to adapt to? What were the effects on gender relations, taking into account the fact that, in many regions of occupied Europe, men were absent for war-related reasons or because they had been drafted into forced labour, and that it was now mainly the women's task to look after their families, ensure their survival and well-being and care for the children and elderly people? How did they cope with the most basic of daily tasks, given that German occupation was accompanied almost everywhere in Europe by shortages, and how did people try to survive in regions where hunger raged and the German occupiers criminalized survival strategies? And: What were the consequences for all those threatened by unemployment if the occupiers did not regard their jobs as necessary for the war effort and, instead, drafted a growing number of men and women into forced labour and sent them off to the 'Reich'? With many communities unsettled by flight, deportation and violence, where did people turn in hard times in order to find social proximity, help and solidarity? What bound urban neighbourhoods or rural villages together? And, last not least, where did people turn in their search for orientation in the midst of the complexities and chaos of the war? In answering questions like these, the book aims to discuss occupation and, in particular, the fact of being occupied, as crucial European experiences which shaped both wartime and post-war realities, underlining both national specific traits and transnational similarities.

A full list of publications can be found here