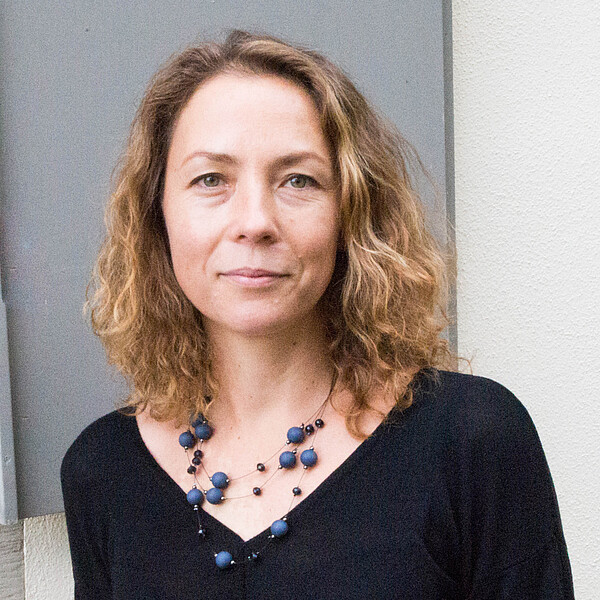 Tatiana Vagramenko is a social anthropologist and a religious studies scholar. She is researcher at the Marginalized and Endangered Worldviews Study Centre at University College Cork. Tatiana has held postdoctoral appointments at University College Cork in Ireland and also at the Woodrow Wilson International Center for Scholars in Washington DC where she served as a Fellow at the Kennan Institute for Advanced Russian Studies in Winter 2019-2020. Based on a lengthy field experience, her work focuses on the politicization of religion in post-Soviet Russia and Ukraine, and the legacy of Soviet religious dissent and religious minorities’ resistance to authoritarian regime in postsocialist societies.

The project offers an in-depth reconsideration of recently declassified Soviet-era political police archives in Ukraine from a cross-disciplinary perspective combining intelligence history and the anthropology of religion and socialism. It examines the complex phenomenon of political surveillance – with its networks of agents and informers and secret operations – that the Soviet security services (GPU/NKVD/MGB/KGB) carried out in their work against the religious underground in Soviet Ukraine. In the focus are one of the most sensitive issues in the history of religion in socialist societies – the role of secret police surveillance and collaboration in shaping the life of dissent cultures and the religious underground in the Soviet Union. The project revises the increasingly debated issues of state control, interference and domestic surveillance, marginalization of minority communities and creative responses to power and domination of non-conformist groups, while placing these questions and controversies in historical perspective. These issues are addressed through the re-contextualization of one of the most controversial historical sources in 20th century Eastern and Central Europe – the archives of the secret police.

The work provides a new perspective on religious-political dialogue in the Soviet context by concentrating on the non-institutionalized negotiations that unfolded between state authorities and religious minorities, all of which were stigmatized as illegal sects and targeted by Soviet security services throughout the Soviet era (Pentecostals, Jehovah’s Witnesses, Reformed Adventists, Baptists, the True Orthodox Church, and others). The work follows two inter-related tracks: To investigate the history of KGB secret operations, agent networks and the practices of agent penetration of the religious underground; To examine the largely hidden forms of agency that religious communities developed within the context of surveillance or while being forced to collaborate with the secret police.

Tatiana Vagramenko, Visualizing Invisible Dissent: Red-Dragonists, Conspiracy and the Soviet Security Police”, in The Religious Underground and the Secret Police in Communist and Post-communist Central and Eastern Europe, edited by James Kapaló and Kinga Povedak. Religion, Society and Government in Eastern Europe series (Routledge, forthcoming in 2021).

Tatiana Vagramenko, Chronotopes of Conversion and the Production of Christian Fundamentalism in the Post-Soviet Arctic. Sibirica: Interdisciplinary Journal of Siberian Studies 17, no. 1 (2018):63-91.

Tatiana Vagramenko, “I Came not to Bring Peace, but a Sword”: The Politics of Religion after Socialism and the Precariousness of Religious Life in the Russian Arctic. Theological Reflections: Euro-Asian Journal of Theology, 20 (2018): 135-152.

Tatiana Vagramenko, “Blood” Kinship and Kinship in Christ’s Blood: Nomadic Evangelism in the Nenets Tundra. Journal of Ethnology and Folkloristics 11, no. 1 (2017): 151-169.