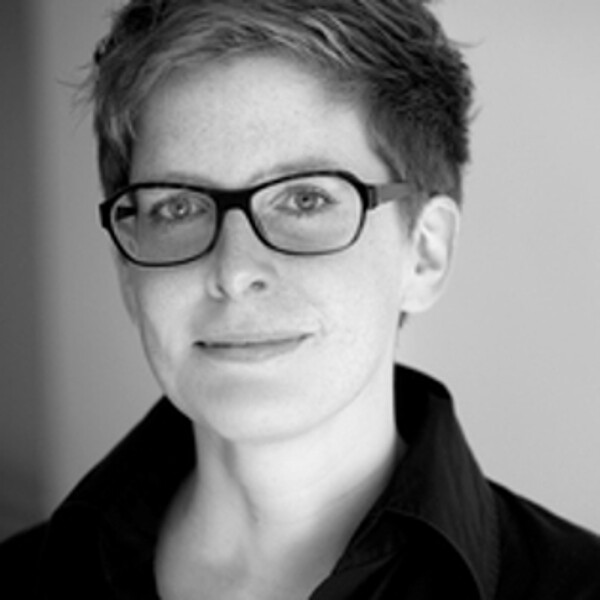 Maike Lehmann is a historian of Eastern European History whose work focuses on the transnational dimensions of cultural and (post)imperial history in the twentieth century. After working on the Soviet national periphery, she is now looking at the everyday and intellectual encounters of exiled Soviet intellectuals with the West; in preparation is a project on the intellectual and institutional figurations of academic exchange between ‘East’ and ‘West’ in the 1990s. She received her PhD from Humboldt-University, Berlin, and was ‘Juniorprofessorin’ for Modern Eastern European History at the University of Cologne. From 2015-2019, she was also the lead investigator of the international project The Many Faces of Late Socialism. The Individual in the ‘Eastern Bloc’, 1953-1988 which received a UoC Advanced Postdoc Grant. She is now an affiliate at the Research Center of Eastern European Studies (FSO) in Bremen, Germany.

The Shared and Divided Worlds of the Late Cold War. Cultural Scripts, Intellectual Concepts and the Media in Soviet Intellectuals’ Encounter with the West

The 1970s and 1980s are often cited as a period witnessing fundamental shifts in the political, economic and cultural spheres around the world that were marked by increased global interdependence, transnational connections and cross-border communication. In both ‘East’ and ‘West’ discussions about the past, present and future attained a new quality with debates on everyday ethics and the role of elites playing a central role. Extending media coverage, official and illegal publications of foreign literature and the emerging transnational human rights movement connected these discussions which despite the inhibitions of the ‘Iron Curtain’ resulted in an increased exchange between the worlds in the West and the socialist countries.

Interest in the nature of this exchange has been on the rise in recent years with historians exploring the specific ways in which Western culture was received and integrated in the Eastern Bloc. This project wants to complement this picture in following Soviet intellectuals into Western exile and emigration in the 1970s and 1980s to explore the encounter of ideas, habits and modes of communication that had been shaped by the socialist experience with intellectual debates and the evolving rules of quotidian life in the West. This is not to counter the supposed success of everything Western with a parallel or counter story on Soviet views and discussions travelling across the Iron Curtain, but to explore the character, potential as much as the limits of the growing entanglements of the different worlds of the late Cold War. By discussing how and why intellectual concepts at the heart of debates in East and West proved in/translatable, cultural scripts inhibited or facilitated the navigation of the Western everyday and media practices employed by Soviet dissidents turned out to be in/compatible with the logics of Western media the project wants to test out what an East-to-West perspective might contribute to the general discussions about transnational movements, late modern subjectivities and the role of specific legacies within the general cultural shifts in the late 20th century.

The Shared and Divided Worlds of the Late Cold War. Cultural Scripts, Intellectual Concepts and the Media in Soviet Intellectuals’ Encounter with the West (Habilitationsprojekt)

Maike Lehmann, ‘Apricot Socialism. National Past, the Soviet Project and the Imagining of Community in Late Soviet Armenia,’ in Slavic Review 74, no. 1 (2015): 9-31.

Maike Lehmann, ‘A Different Kind of Brothers. Exclusion and Partial Integration after Repatriation to a Soviet "Homeland",’ in Ab Imperio 3/2012: 171-211.