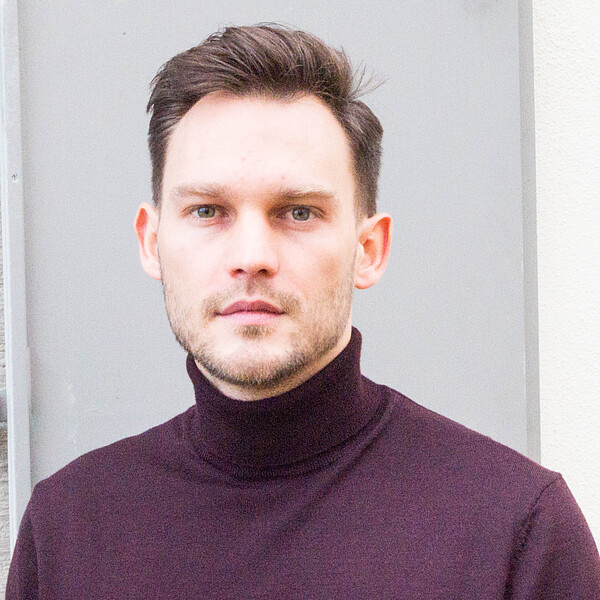 Matej Ivančík works at the Department of General History at the Faculty of Arts, Comenius University in Bratislava. His research covers civil society, nationalism and intellectual and political discourses in the late socialist and post-socialist (Czecho-)Slovakia. He has recently co-operated in the project A Game-Changing Year: Czechoslovakia in 1968 and Europe where he has focused on both late socialist and post-socialist narratives of remembrance. Before joining the Imre Kertész Kolleg, he held research internships at the Institute of Contemporary History at the Czech Academy of Sciences, and at the Open Society Archives in Budapest.

I would argue that civil society in Czecho-Slovakia and Slovakia, respectively, is perceived through, what has been a result of the post-dissident ideals of democracy. Such a perception, however, fails to recognize the aspect of contingency in the contemporary political and cultural discourses, thus allowing them to be interpreted through a simplified, and eventually insufficient manner. My project proposal endeavours to amend the current state while providing a partial, yet substantial completion to understanding of the post-revolutionary political cleavages within a Central European frame.

The main attempt of my project tackles the intellectual history of the emerging forms of civil society and national politics in Slovakia within a broader frame of Czecho-Slovakia and Central Europe respectively. I will approach this issue through an analysis of discourses and institutional networks that occurred during the period 1989 – 1993. These mainly include issues of ‘nation’s history’, civic patriotic stances, decency, compatriots and other ‘political languages’ that, I would argue stood as a platform of the emerging political struggles. The particular Slovak environment will be studied as an integral part of the Central European context, thus bringing in the regional peculiarities, in order to further demonstrate the dynamic nature of the intellectual lieu within the liberal democratic revolutions. More precisely, I will analyse the main lines of political cleavages that happened to shape, to a large extent, the Slovak political scene of the 1990s. In doing so, I will examine how the dynamics between civil and national society could have emerged, or rather how, in particular cases, could have the aforementioned issues (‘nation’s history, civic patriotism, decency, etc.) accelerated the need to envision a national society in a first place, shortly after the democratic revolution.

Matej Ivančík, Abandoning the Ethos of Change: The Prague Spring Portrayal in the Western Liberal Democratic Press, in Ľubor Matejko and Matej Ivančík, eds. Narratives of Remembrance. 1968: The Past Present and the Present Past. (Bologna and Bratislava: Vydavateľstvo Univerzity Komenského v Bratislave, 2020).