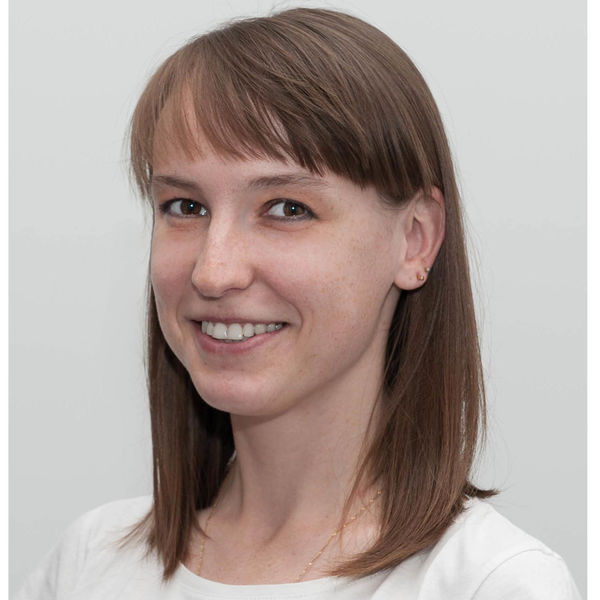 funded by the German-Polish Academic Foundation

Olena Kovalenko has been a doctoral candidate in history in the Faculty of History and Cultural Heritage at the Pontifical University of John Paul II in Cracow since 2013. She holds two Master's degrees – in Ukrainian philology (National University of Kyiv-Mohyla Academy, 2011) and Eastern European Studies (Warsaw University, 2013). She is the winner of Jerzy Giedroyc’s Award for the best diploma thesis titled “The Comical Character in Russian and Polish War Prose and its Cinema Realization”. She receives Polish Governmental Scholarship for PhD researchers.

Being listed as one of the most important episodes in the history of the USSR, 1980 Summer Olympics in Moscow present a complex fact of multi-sport and cultural events preceded by economic and social changes in the host-cities life and accompanied by international political boycott gestures. Since 1975, five host cities – Moscow, Leningrad, Kyiv, Minsk and Tallinn – had been involved into the process of Olympic preparations, including cultural, architectural, social and communicational transformations that, undoubtedly, had influenced people’s everyday life.

My study focuses on the changes in the citizens’ daily life and is structured by three key objectives: 1. to reveal the functions of sport events in the USSR citizens’ everyday life in the mid-1970s; 2. to determine the factors involved in changing the cities and creating their Olympic image; 3. to describe the experience of people who lived in the host cities. The summary of my study will examine the dichotomy between the institutional factors of everyday life transformation and human factors of its reception, along with center-periphery perspective, which will indicate common and different features of the everyday life transformation in Moscow, as well as in Leningrad, Kiev, Minsk and Tallinn.

Culture and everyday life history of the USSR

Olena Kovalenko, ‘Cartoon as a political manifest’, in Political Text in the History of Culture of Eastern and Central Europe, edited by Jakub Sadowski(Cracow: Libron, (in print, expected in 2015)).