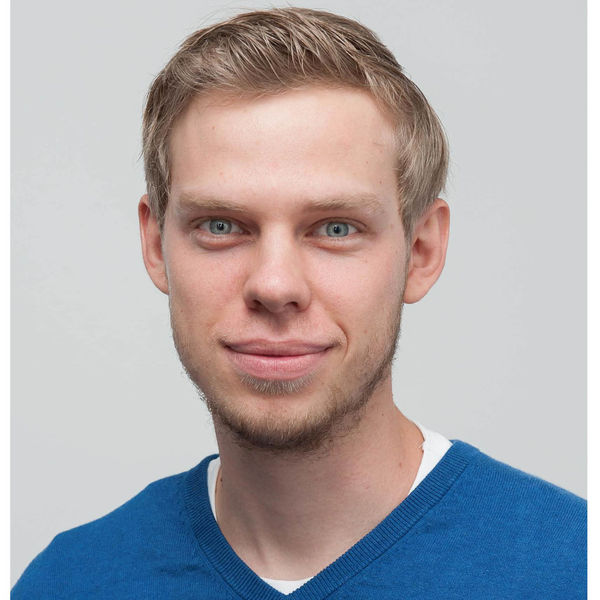 Philipp Weigel began his doctoral work in the Graduate School of the Imre Kertész Kolleg in August 2014. Previously he worked for the Kolleg as a student research assistant. From 2008 to 2013 he studied History and Economics/Law for the teacher certificate at the Friedrich Schiller University in Jena (state exam thesis: “Under Control: The Austrian-Communist Emigration in Moscow, 1933–1945”).

The Games of Games’: Planning and Staging an Olympic Event in the Late Soviet Union

In Vienna in October 1974, Moscow was chosen by the International Olympic Committee to host the twenty-second Summer Olympics. The Soviet leadership viewed this first award of an Olympiad to a country of the ‘communist bloc’ both as an endorsement of its peace-loving foreign policy and as the perfect opportunity to systematically stage representations of the Soviet Union’s social, cultural and economic superiority. My dissertation will attempt to shed light on the planning and staging of this Olympic event, taking place as it did in the period of ‘developed socialism’. How did the Soviet leadership under Brezhnev actually operate in conducting the organisation of these ‘games of games’? Do the results of archival research attest to the Party’s political, social, and economic hegemony in the case of the Olympics, too? Or did the exercise of power and control reach its limit here? In the second part of my project, I will examine the staging of the games themselves. Aside from the media propaganda accompanying the Olympic Games, how were the competitions themselves constructed? And what role did the construction of sports facilities and transformations in urban structure play for the state power apparatus with regard to the integration and mobilization of the populace? These two key areas of inquiry should demonstrate continuities with the large-scale projects and massive mobilization campaigns of the Stalinist period.