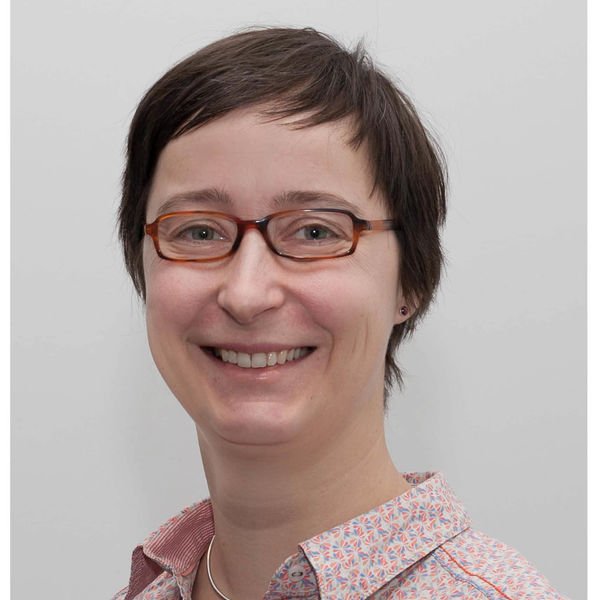 Ulrike Schult has been an associated scholar of the Imre Kertész Kolleg’s graduate school since April 2013. She has been a PhD student in the German Research Foundation’s Research Training Group 1412 “Cultural orientations and institutional order in Southeastern Europe” at Friedrich Schiller University in Jena since October 2012. In 2010/2011 she worked as a DAAD language assistant at the Technical University in Sofia. She completed a BA and a Master’s degree in South Slavic studies, Eastern and Southeastern European studies, and German as a foreign language at the universities of Leipzig and Novi Sad from 2003 to 2010. Her master’s thesis was on “Real Life under Socialism in the Prism of Popular Literature: the Croatian Crime Novel of the 1950s and 1960s”.

Working Worlds in Self-Governed Socialism: Yugoslavia 1960–1990
After breaking with the Soviet Union in 1948, Yugoslav communists embarked on their own 'third way' to socialism alongside a comprehensive programme of socialist modernization. Participation and democratization in the running of the state and the economy were meant to ensure the legitimacy of the regime under changed circumstances. However, particularly for blue-collar workers, the promise of a true humanization of work – a cornerstone of the ideology of self-government – was not fulfilled despite many attempts at reform. In a micro-historical comparison of two factories, I examine how industrial workers appropriated and actively shaped their work environments and their private lives in the specific Yugoslav context. Two companies in the automotive industry in Serbia and Slovenia, both embedded in their respective historical, cultural and socio-economic contexts, serve as case studies. I pay particular attention to the strategies and communication patterns of workers in workplace conflicts and to the links between the private sphere and the working world.