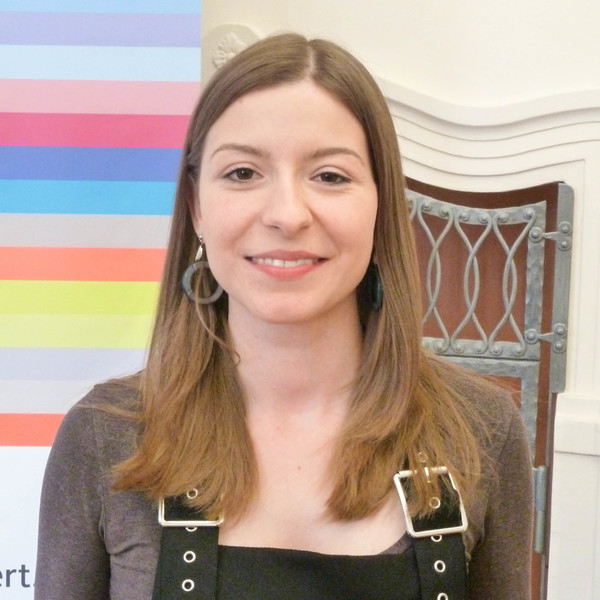 funded by the German-Polish Academic Foundation

The time of culture. New cultural movement in Poland after 1989 - origins, conception, practice

The aim of the research is to examine important processes in culture and socio-political life in Poland that took place in the last two decades of XX century on the example of nongovernmental organizations created in the early 1990s, during the democratic transformation. Few of them are still strongly present in polish culture. They retained their originality and individuality but also developed a common model of cultural practices that should be considered as an important part of social and cultural history of Poland. A full twenty years of activity entitles to study these movement in a historical perspective and to try to assess their current achievements and its social significance for polish culture.
The common experience of these centres is the transition from an informal group, which started as an opposition to the communist reality, to the "legal" institutions. Institutions which by their actions were able to break the stereotype of old, characteristic for communist system, so called "institutions of culture dissemination" and develop their own path of cultural and educational work.
Institutions whose work is most representative of the movement and the most recognizable in Poland and abroad are: Karta Center ( The Chart Center) in Warsaw, Borderland Fundation in Sejny, Cultural Community Association „Borussia” in Olsztyn and „The Grodzka Gate - NN Theatre” Centre in Lublin. Those institutions were established in different regions of Poland but mostly on the peripheries. Around these centers influential intellectual circles were created that support and
inspire their social and artistic activities. In all these activities history understood in the context of education and problems of social memory and identity is an important element in the overall concept of culture that these centers represents. What’s those initiatives have in common is also a strong, deep relation with the place that they are working in and the local community that they are working with. Each of this initiatives in its own way draws from the tradition of the place, refers to it in its actions, and builds its activity around it. Another common feature of these institutions are diverse forms of work - publishing, artistic projects as well as scientific and educational ones.

2012: A Documentary film "The rebirth of culture", prepared for the anniversary of the creation of the Centre and the Borderland Foundation in Sejny presenting artistic andeducational work of the centre, as well as reflections on the experience of the new culture movement that this centre represents. I am the author of the overall concept and all the interviews used in the film.

2011: Author of a digitalized publication entitled Us – Them. Intercultural education in Poland: materials (published in a CD-Rom multimedia package), an end-product of the common project between the Polish members of the Anna Lindh Foundation.

2011: A documentary film about the creation of the International Centre for Dialogue in Krasnogruda directed by Jakub Kossak, made on behalf of the Borderland Foundation. I am the author of all video interviews with artists and cultural animators.