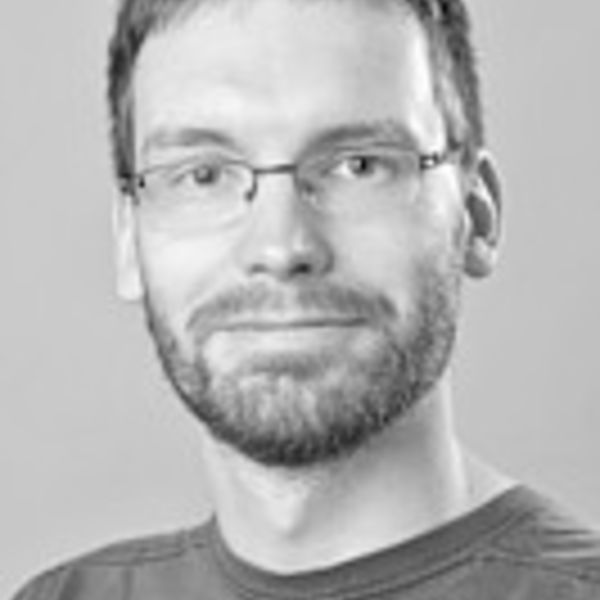 Alexander Walther studied in Jena from 2008 to 2014 to become a secondary-school teacher of history and English and worked at the Imre Kertész Kolleg Jena for many years as a student and research assistant. His thesis dealt with the memories of former Yugoslavian civil-war refugees in Germany.

The Shoah in the DDR: Representation and Remembrance Beyond State Policy (working title)

The project investigates the varied forms of depicting the Holocaust in the GDR. Starting with the rather monolithic view prevailing in the literature that the annihilation of European Jewry was given scant attention under socialism, this project uses a decidedly cultural-history approach to link disparate fields that were previously dealt with separately or overlooked entirely. The Shoah was indeed scarcely addressed in the official memorial policies of the GDR – and then as a footnote to the Second World War – and did not find meaningful expression in the state’s antifascist discourse either, which is precisely why there were numerous attempts outside this hegemonic discourse to commemorate these events and raise awareness of them.

In taking a cultural-history perspective, the project seeks to link in a comprehensive overview the work of various protagonists of a specialist, scholarly, religious, literary, journalistic, artistic, or willfully private nature. The dichotomy between the predominant lack of state remembrance and the marginalization of non-state remembrance necessitates an interdisciplinary approach in dealing with Holocaust remembrance in the GDR. At present, the project plans to investigate early memorial stones explicitly referring to Jewish victims, as well as translations of non-fiction books (e.g., publications of the Jewish Historical Institute in Warsaw) and documentary films. In addition, three individual protagonists who approached the topic in different areas – Martin Riesenburger in his church sermons, Heinz Knobloch in his newspaper columns, and Rudolf Hirsch in his court reporting – will likewise be considered. Using the approaches of memorial history and the history of everyday life, these testimonies and their authors will be investigated in their respective contexts.