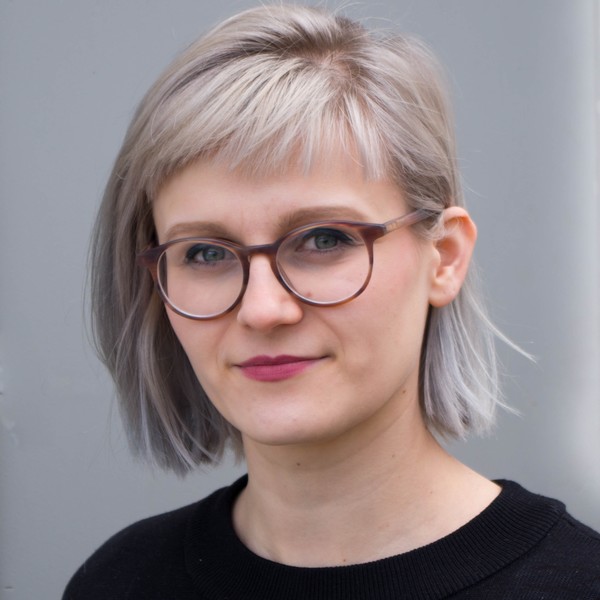 Graduate School "The GDR and the European Dictatorships after 1945"

Since March 2017 Christina Heiduck has been a PhD student and research assistant at the Graduate School. She is also responsible for the Graduate School’s public relations work. Christina Heiduck studied in Kraków, Lublin and Jena where she earned her master’s degree in 2017. From 2014 to 2017 she worked as a graduate assistant for the Imre Kertész Kolleg Jena. In 2016 she held a scholarship from the Gesellschaft für Studentischen Austausch in Mittel-und Osteuropa (GFPS).

Of people and Propaganda: Heroes in the GDR and the People's Republic of Poland

The iconography of various personalities characterised daily life in socialist countries. Communist founding fathers, cosmonauts and remarkable athletes were not only celebrated for their achievements, but also exploited by the system. The splendour of their actions was supposed to transfer to the political leaders of their respective countries. They were seen as living proof of belonging to an advanced political system and legitimising it at the same time. However, although both the GDR and the People's Republic of Poland strove for communism and sometimes individuals with a very similar political and personal background were stylized as heroes, their myths were staged quite differently in the two countries.

Communists of the first generation, such as Ernst Thälmann and Karol Świerczewski found their way into the hero canon, as did the pioneers in space Siegmund Jähn and Mirosław Hermaszweski, but their public reputation and their impacts were far from similar.

The aim of this PhD project is to compare the people who found their way into the East German and Polish press and everyday life as myths. Looking at their very different staging with varying levels of success, the diverse manifestations of socialism will be explored.