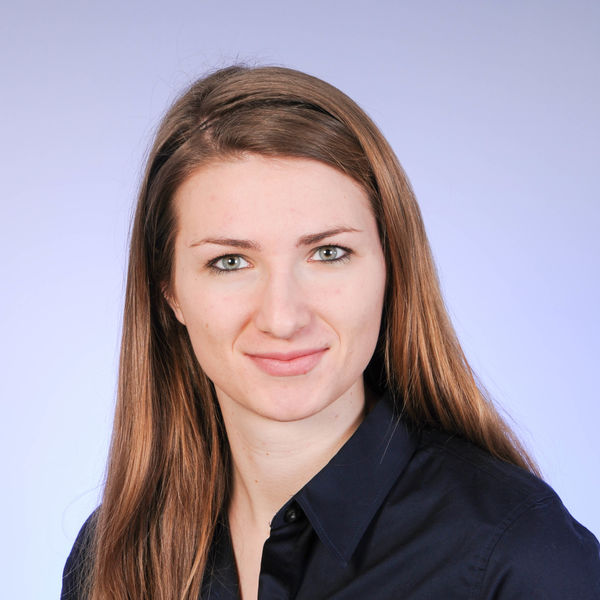 funded by the Ettersberg Foundation

Klara Muhle has been an associated member of the Imre Kertész graduate school since September 2016. She worked as a graduate research assistant at the Ettersberg foundation from August to December 2016. Since October 2016, has she been a graduate assistant for the DFG Project "Tribunals: War crime trials in socialist Yugoslavia". In 2014, she began working as a student research assistant, and later became a graduate assistant for the Imre Kertész Kolleg Jena. Klara Muhle studied history and English from 2010 to 2015 and received her teaching certificate at the Friedrich Schiller University in Jena (state exam thesis: "Remembering Yugoslav Films: Approaching the Dismantled State from a Cultural Memory Perspective").

The Belgrade Trial 1946: A War Crime Tribunal in Early Yugoslavia

After the Second World War, the government of the recently established socialist Yugoslavia was confronted with the challenge of how to pacify a country in which the winners and the losers of the war, including those who could not be defined so clearly, had to live amongst one another with their particular war experiences. The government's approach ranged from mass killings to fully integrating people regardless of their wartime roles. However, it also included more than 120.000 indictments against alleged war criminals. This research project is dedicated to the Belgrade Trial, the biggest war crimes tribunal against members of Četnik-movements, which took place from 10 June to 15 July 1946. Twenty-four high-ranking Četniks, some of whom were rivals amongst each other, were indicted. Among them was Dragoljub "Draža" Mihailović, the Serbian war minister who was installed during the war by the government in exile. His death penalty sentence and subsequent execution (carried out in 1946) are still a topic of highly charged debate today. Indeed, in May 2015, after a nine-year lawsuit, his sentence was annulled by the Higher Court in Belgrade.