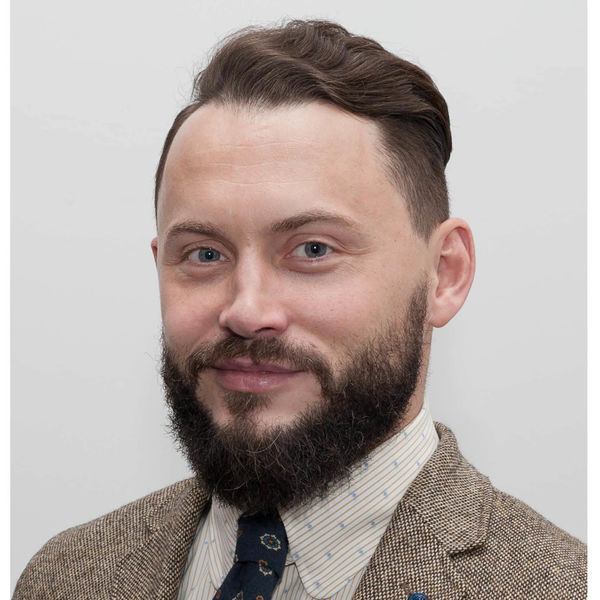 Łukasz Mieszkowski studied twentieth-century history at the Historical Institute of Warsaw University from 2010 to 2013 and wrote his master's thesis on "The mysterious wound. The Trap Tank Myth in the Warsaw Uprising" (supervisor: Professor Włodzimierz Borodziej). He also holds an MA in Fine Art and History of Art from the Academy of Fine Arts in Warsaw. He has been working as an educator and guide for the Museum of the History of Polish Jews in Warsaw since 2010. Mieszkowski's main interests are the social and military history of Poland in the first half of the twentieth century. In his artistic work, he focuses on small architecture, illustration and comic art. In 2013, he was awarded, together with Marcin Urbanek and Piotr Michalewicz, first prize in the international competition for a new memorial at the Nazi extermination camp in Sobibór. Construction work is due to get under way on the memorial in the spring of 2015.

Dead as a Spaniard: The 1918 Spanish flu epidemic in the Polish lands

World War I brought Poland both independence and havoc on an unprecedented scale. While the elite of the newly established country was busy setting boundaries and laying the foundations of statehood, ordinary people, tormented by four years of war, struggled with fear, poverty and hunger. In the autumn of 1918 another concern emerged: the Spanish flu, an extremely dangerous subtype of the influenza virus, erroneously named after the country in which it allegedly appeared for the first time. It took the lives of nearly 50 million people across the globe. The primary goal of this study is to examine the - practically unexplored - Polish experience of the pandemic, establish basic data (the progression of the pandemic through Poland, the number of cases, the death toll, methods of disease prevention and treatment, etc.), and locate the above in the context of the general state of hygiene, sanitation and civilization in the Polish lands at that breakthrough moment.This study also aims to investigate the psychosocial impact of the epidemic. It asks whether the list of typical war phobia, such as fear of death, hunger, poverty and anything perceived as foreign also included the fear of deadly 'bad air', and if so, what were the implications of this.