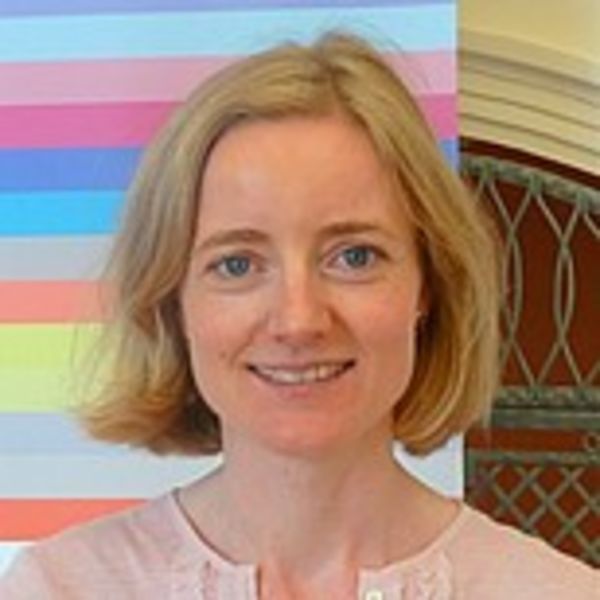 Anne Boden was the academic editor at the Imre Kertész Kolleg in 2013 and 2014. After her primary degree in Russian and German at Trinity College Dublin (1995-2000) she went on to complete an MPhil in European Literature at the University of Cambridge in 2002. In 2009 she finished her PhD on the cultural memory of World War II in the GDR and West Germany at Trinity College Dublin ("Mediated authenticity: World War II diaries as media of war memory in East and West Germany 1949-1989"). She also holds a diploma in translation from the Chartered Institute of Linguists in London. Before joining the Kolleg, she worked as a graduate assistant at the Historical Institute of the University of Potsdam (2009) and subsequently as an in-house translator for Gazprom Germania and a freelance editor and translator of academic texts.