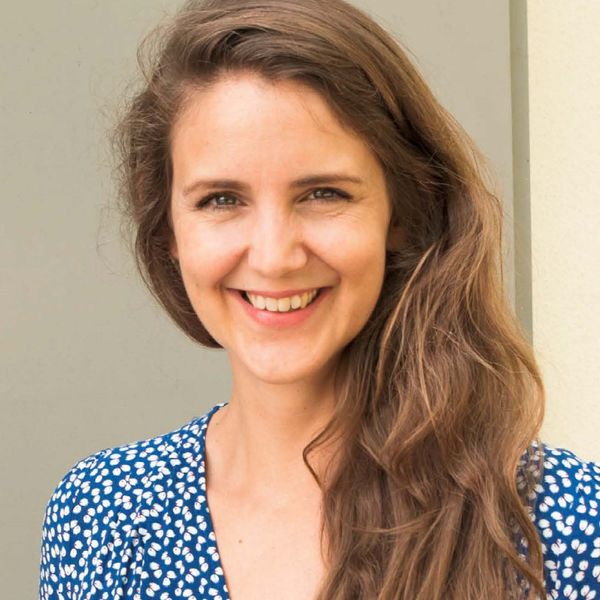 Jaime Hyatt has served as editor of the Imre Kertész Kolleg's English-language publications from August 2015 until September 2022. She is currently a PhD candidate at the Department of American Studies at the Friedrich Schiller University in Jena where she also received her Master of Arts in English and American Studies. From 2006–2015 she taught English as a second language at a number of schools and institutions in Berlin and worked as a freelance academic editor. Her teaching experience served to heighten her interest and expand her knowledge in matters of grammar, language acquisition and current English usage. As a freelance academic editor and proofreader, she had the pleasure of working with non-native English speakers from a wide range of academic fields including history, literary studies, art theory, philosophy and sociology. As a native Californian, she began her studies at California State University Bakersfield where she became CBEST certified and completed her BA at San Francisco State University, graduating in 2005 with a Bachelor of Arts in both English Literature and Philosophy.