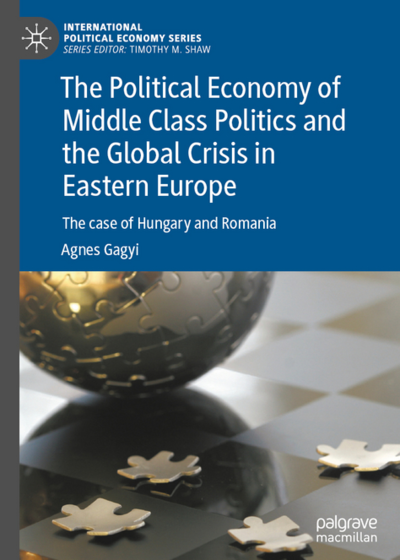 The case of Hungary and Romania

Contrary to dominant narratives which portray East European politics as a pendulum swing between democracy and authoritarianism, conventionally defined in terms of an ahistorical cultural geography of East vs. West, this book analyzes post-socialist transformation as part of the long downturn of the post-WWII global capitalist cycle. Based on an empirical comparison of two countries with significantly different political regimes throughout the period, Hungary and Romania, this study shows how different constellations of successive late socialist and post-socialist regimes have managed internal and external class relations throughout the same global crisis process, from very similar positions of semi-peripheral, post-socialist systemic integration. Within this context, the book follows the role of social movements since the 1970s, paying attention both to the level of differences between local integration regimes and to the level of structural similarities of global integration. The analysis maintains a special focus on movements’ class composition and inter-class relationships and the specific position of middle-class politics in movements.