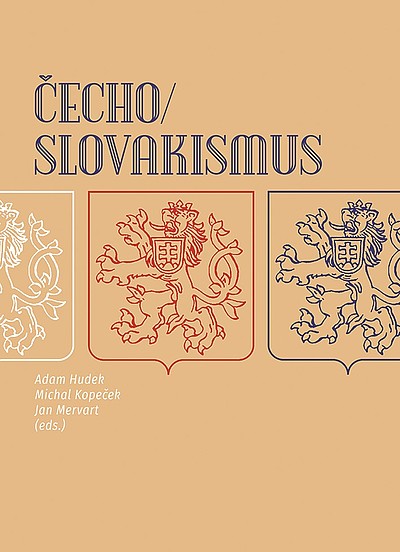 Czechoslovakism is one of the most controversial terms in Czech and Slovak history. If it was perceived by some as an effort to assert Czech domination in Slovakia, for others it represented a symbol of struggle for the Republic and state-political existence in the interwar period. The authors of the book deprive Czechoslovakism of its emotional connotations and conceive it as an important historical concept whose changes and cultural-political context they follow from the mid-19th century to the break-up of Czechoslovakia in 1993. The publication is intended not only for academic audiences but also for the general public, especially journalists, teachers, or diplomatic staff.