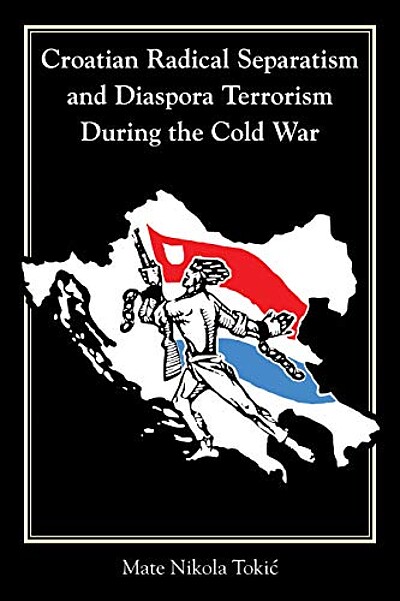 Croatian Radical Separatism and Diaspora Terrorism During the Cold War

Croatian Radical Separatism and Diaspora Terrorism During the Cold War examines one of the most active but least remembered groups of terrorists of the Cold War: radical anti-Yugoslav Croatian separatists. Operating in countries as widely dispersed as Sweden, Australia, Argentina, West Germany, and the United States, Croatian extremists were responsible for scores of bombings, numerous attempted and successful assassinations, two guerilla incursions into socialist Yugoslavia, and two airplane hijackings during the height of the Cold War. In Australia alone, Croatian separatists carried out no less than sixty-five significant acts of violence in one ten-year period. Diaspora Croats developed one of the most far-reaching terrorist networks of the Cold War and, in total, committed on average one act of terror every five weeks worldwide between 1962 and 1980.

Tokić focuses on the social and political factors that radicalized certain segments of the Croatian diaspora population during the Cold War and the conditions that led them to embrace terrorism as an acceptable form of political expression. At its core, this book is concerned with the discourses and practices of radicalizationthe ways in which both individuals and groups who engage in terrorism construct a particular image of the world to justify their actions. Drawing on exhaustive evidence from seventeen archives in ten countries on three continentsincluding diplomatic communiqués, political pamphlets and manifestos, manuals on bomb-making, transcripts of police interrogations of terror suspects, and personal letters among terroristsTokic tells the comprehensive story of one of the Cold Wars most compelling global political movements.