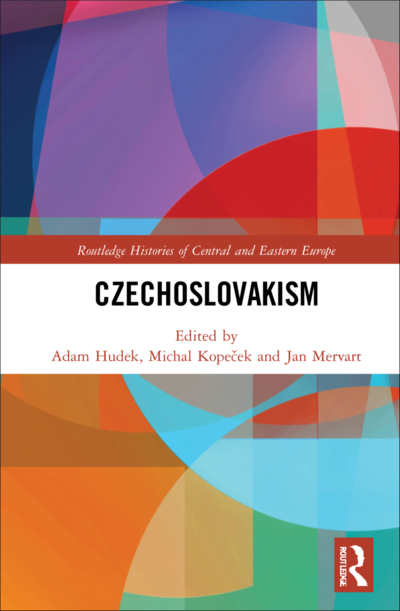 "Czechoslovakism" was a foundational concept of the interwar Czechoslovak Republic and it remained an important ideological, political and cultural phenomenon throughout the twentieth century. As such, it is one of the most controversial terms in Czech, Slovak and Central European history. While Czechoslovakism was perceived by some as an effort to assert Czech domination in Slovakia, for others it represented a symbol of the struggle for the Republic’s survival during the interwar and Second World War periods. The authors take care to analyze Czechoslovakism’s various emotional connotations, however their primary objective is to consider Czechoslovakism as an important historical concept and follow its changes through the various cultural-political contexts spanning from the mid-nineteenth century to the breakup of Czechoslovakia in 1993.

Including the work of many of the most eminent Czech and Slovak historians, this volume is an insightful study for academic and postgraduate student audiences interested in the modern history of Central and Eastern Europe, nationality studies, as well as intellectual history, political science and sociology.

The book was first published in Czech by NLN in 2019 under the title: Čechoslovakismus.