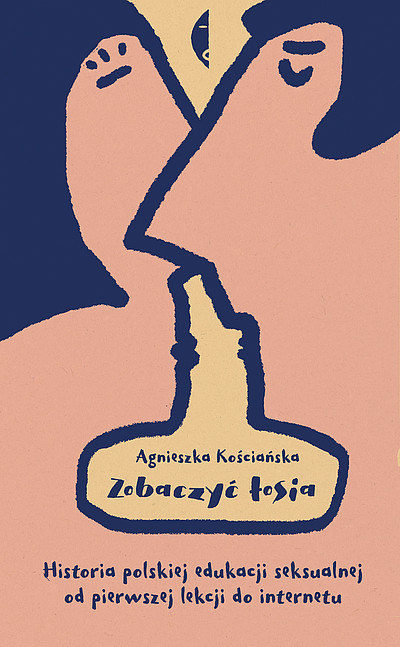 To See a Moose

Kościańska guides readers through developments in the field of sex education throughout the 20th century. How did it come to be, that at the beginning of this new age storks suddenly ceased to deliver babies and stories about the birds and the bees no longer satisfied curious girls and boys? What does intercourse have to do with spotting moose? How was sex described in a school textbook scrapped by the communists for fear of offending religious sentiment? Finally, could folk songs convey more information than progressive self-help books? Among Kościańska's protagonists are women and men who had the courage to change how sex was written about. Yet readers will be urged to keep their critical hats on in assessing the contributions of the cult figures of Polish sexology. This work is the first to critically examine Polish sex education in the 20th century.