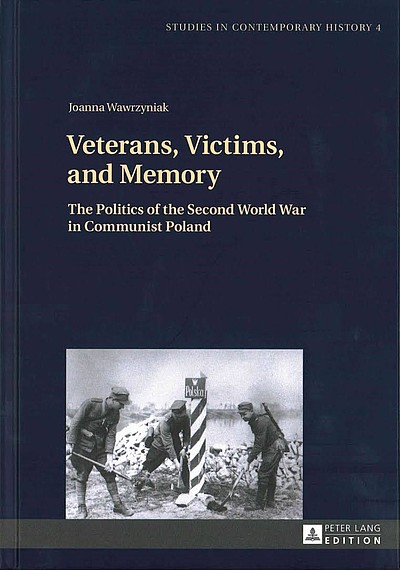 The Politics of the Second World War in Communist Poland

The long gestation of Polish narratives of heroism and sacrifice, explored in this book, might help to understand why the country still finds itself in a "mnemonic standoff" with Western Europe, which tends to favour imagining the war in a civil, post-Holocaust, human rights-oriented way. The specific focus of this book is the organized movement of war veterans and former prisoners of Nazi camps from the 1940s until the end of the 1960s, when the core narratives of war became well established.