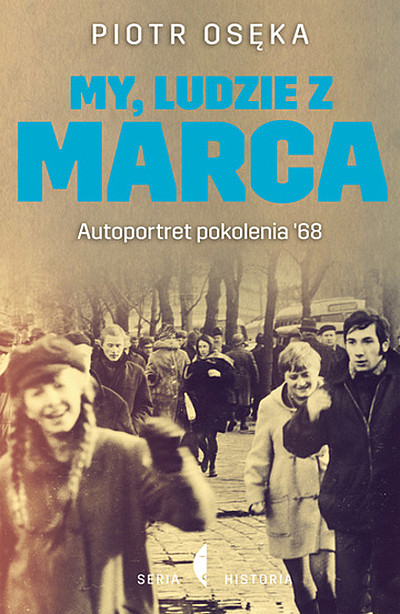 Many of these young activists would go on to found the Workers' Defense Committee (KOR) and serve as leaders of the Solidarity movement. Historian Piotr Osęka's We, the People of March is the first collective portrait of them, Poland's Generation of 1968. A gripping narrative based on dozens of never-before-published biographical interviews, the book presents the lives of its protagonists from childhood to the aftermath of 1989, tracing the fate not only of legendary opposition members, but also less well-known activists from Warsaw, Kraków, Wrocław, and Gdańsk. By situating Poland's March demonstrations within an international context, Osęka's book also provides a necessary contribution to the history of the global protest movement of 1968.